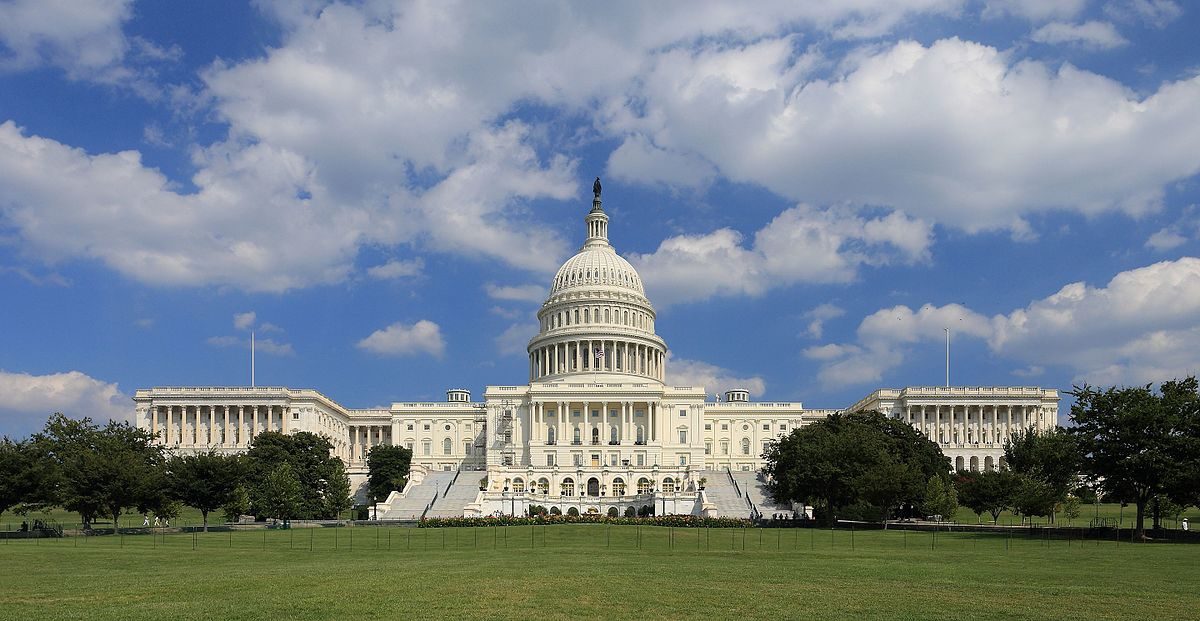 In the state of Georgia, a new bill has been proposed, and if it passes, retirement income for military veterans could go untaxed in the state. The House Bill 7 that was sponsored by Bill Hitchens, Shaw Blackman, Jesse Petrea among others, proposed that the veterans’ retirement income that they get as a benefit from their service in the military should no longer be subject to state income tax.

Two veterans said that the bill if passed would give them a sense of relief as every bit of the income counts. Sgt Tracy Burkholder, the current commander of veterans of foreign wars, post 658 and Sgt Bruce Knowles, are both retired from the army.

They are both still working as they cannot depend or live off from their military retirement income. The proposed bill by the Georgia house representatives if passed would scrap off tax from veterans’ retirement income in the state of Georgia.

Both Burkholder and Knowles said they would be really glad to have any money thrown back at them. In addition, they also said that if the bill is to be passed, it will offer them a much needed and most welcomed relief. Burkholder said that having a tax-free income will make such an impactful difference as he will be able to make comfortable monthly pay of his light bill and still have something left for food.

It will be a great gesture for military veterans seeing as they offer such phenomenal service to the nation. And hopefully, Georgia will break ground for other states to follow in the same direction.