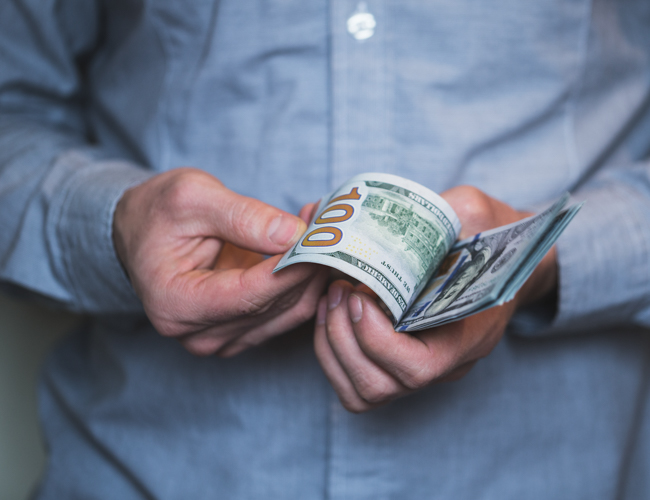 How much money should you withdraw from retirement savings each year? Many years ago, there would have been one answer to this question; 4%. Now, the days of relying on this system are coming to a close. By the time you retire from the working world, you might live by another system.

In the 1990s, the financial world was turned upside-down when Willian Bengen, a financial advisor, assessed inflation rates and financial market returns in the 66 years leading up to 1992. Despite the complex equations and calculations that went into the research, Bengen announced a rather simple system for all retirees. He said that the best way to make savings last through retirement was to withdraw 4% in the first year and then adjust for inflation.

Bengen came to this conclusion after finding that 4% was the optimum withdrawal rate for portfolios that contained bonds and equities in equal measure. Even as the world experienced booms and crashes, 4% (adjusted for inflation) allowed portfolios to last for at least 30 years. It wasn’t just Bengen because many financial analysts have confirmed this rule with calculations and studies of their own.

If Bengen’s rule has been reaffirmed and validated by others, why are experts recommending against the system? For one thing, life expectancy is increasing, and some people need more than 30 years of funding in retirement. However, this isn’t the most significant problem because Bengen showed many scenarios where retirement balances were lower at retirement than after 30 years. The more pressing problem with the 4% Rule is the uncertainty of external conditions. In other words, future ups and downs.

Covering 66 years, Bengen’s research included the stock market crash of the 1970s and the Great Depression at the end of the 1920s. Yet, if 2020 has shown us anything, it’s that new lows are entirely possible. In fact, the low bond yields earlier in the year broke all lows seen in Bengen’s research. If we remember, Bengen used a portfolio where half was actually made up of bonds.

Earlier in the year, we also saw a sharp 30% decrease after the sell-off back in March, which proved to be the fastest drop on record. On March 16th, the S&P 500 experienced a huge dip, and this sits third on the list of most significant single-day drops. With these new market conditions and life expectancy extending, the 4% Rule is under threat.

What if you’re planning for retirement at the moment? Well, being ‘almost certain’ that your money will last isn’t good enough. Therefore, you need to consider what happens in the worst case, and the 4% Rule might not address these worst-case scenarios.

Save More or Spend Less

In retirement planning, reducing the withdrawal rate estimates means one of two things:

On the other hand, those unable to increase savings by this much will need to rely on living a more frugal life in retirement, bringing its own problems. For one thing, financial advisors will never recommend hoping for the best and cutting back as much as possible in retirement. If you were to have $2.5 million in savings, lowering the withdrawal rate from 4% to 3% means you’ll get $75,000 rather than $100,000 in the first year.

Is it Beneficial to Stay at Your Job Past Age 65?

Things To Do Five Years Before Retirement

The Emergency Fund is The Best Protection for Your TSP.