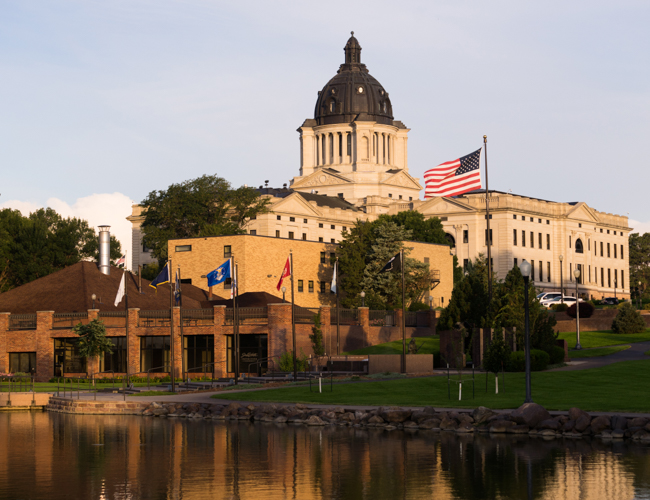 Do the TSP and politics mix? Historically, they aren’t supposed to, and the Federal Retirement Thrift Investment Board was created independently in the 1980s. Though Congress generally doesn’t pay too much attention to the TSP, it’s fair to say their focus has been grabbed recently. For example, one member spoke out about plans to pause the international fund.

In case you haven’t noticed, a whole war has been raging over the future of the I fund. Initially, the plan was to move across to an ’emerging markets’ benchmark (including China). After the White House openly wrote against the plans, the board listened and stopped almost immediately. Now, it seems people aren’t content with the explanations given – including House Oversight and Reform Subcommittee chairman, Gerry Connolly (D-Va.).

In another letter, sent to Eugene Scalia, the Labor Secretary who wrote to the board with the recommendations from the White House, Connolly stated that the independent board had been ‘politicized.’ He went further and asked to ‘keep President Trump away from the retirement plans of federal employees and service members.’

According to the board, there were two reasons for the decision:

• The volatile economy and uncertainty arising from the COVID-19 pandemic.

• The fact that the new FRTIB nominees could have a solution for the I fund.

For Connolly, it was nothing but an exercise of power from the administration. The FRTIB is legally the only party able to manage and administer the TSP, and the guidelines are laid out in the Federal Employees’ Retirement System Act. But did the administration cross these lines?

At the moment, it’s an uncertain time for the board with old members possibly leaving and new members on the way. In the last ten years alone, the plan has received two million more participants, and the TSP recently acknowledged the board’s accomplishments. During the same ten years, there has been a 140% increase in assets.

A Return to Normality

Over the past couple of months, the stock market has been volatile (to say the least). As we approach the start of summer, many TSP participants are sensing a return to normality with their financial activities. From the end of March to now, withdrawals were frequent, and there were more inter-fund transfers than ever before.

After a busy March and April, the TSP revealed that May was much quieter, with 33% fewer hardship withdrawals and loans. What’s more, participants are starting to reverse their inter-fund transfers.

Back in April, over $5 billion was moved across to various TSP options from the G fund; the most common destination was the S and C funds. In the weeks before March 17, the opposite was true, and around $21 billion was moved into the G fund. As each week passes, IFTs are slowing, and we seem to get closer to some form of normality.

This being said, it’s worth exploring the record-breaking April we all experienced. At the end of April, 2.5 million people were invested in one or more of the L funds, a new record. Let us know- have you made changes during the pandemic? Are you anticipating a return to normal soon? Contacting a Financial Advisor might be the best route for everyone.