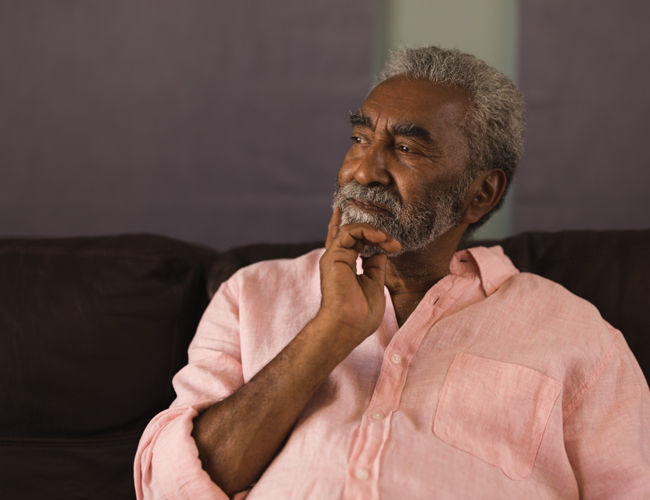 Every year, the number of civil servants covered by CSRS reduces. Short for Civil Service Retirement System, those who haven’t heard of the system previously may be blissfully unaware of the changes over the years. As a standalone plan, it held many similarities to the plan offered in the private sector once upon a time. With a percentage of income going to the plan each month, employees would enjoy a lifetime annuity in return (with protection from inflation).

Some younger government employees probably haven’t heard of this system because the 1980s saw CSRS replaced. Soon enough, we welcomed the FERS (Federal Employee Retirement System) to the market. The annuity is slightly worse, the 401k plan (TSP) is somewhat better, and it offers Social Security coverage.

Why the change? For one thing, the cost for Uncle Sam was lower, and workers financed more of their retirement. In the 1980s, it was rumored that CSRS participants would be forced into switching to FERS when the numbers dwindled. Although it seemed a long way off at the time, we could now be fast approaching. Legislation would be required to make this switch, but will it happen at all?

Let’s look at the downfall of the CSRS program – 1.4 million people were enrolled in 1994, and this accounted for around 52% of the federal workforce. As many have passed away, left the government, or retired, fewer than 6% were in the CSRS program as of 2016. If we compare the two rival plans, 2016 saw over 2.5 million in FERS while CSRS had fewer than 160,000.

For most CSRS workers, they’re reaching 41 years of service and 11 months when they can retire and receive 80% of their normal pay. Compared to FERS, this is over twice the benefits.

The worry for those still in the CSRS program is that the independent operations, or the government itself, will offer an ultimatum in an attempt to close the CSRS program completely. Some believe they will suggest the following:

So far, one government official with people in the know has heard rumors of this sort of ultimatum for all CSRS participants still working in the government. It’s a win-win for the government because they save money in retirement costs and salary money; they could fill the jobs with less senior staff members or remove the role entirely.

To gauge what might happen in the government, it’s always good to look at the US Postal Service. For those unaware, the USPS can negotiate working conditions and wages independently. Strong unions represent all parties, and this has allowed the USPS to drift away from other federal operations. At the moment, they’re attempting to cut costs with health insurance and retirement at the top of the list.

We guess there’s just one question to end on; what would/will you do? If this ultimatum were to come into effect, would you retire and enjoy the full benefits of your CSRS plan or continue working and move across to a less generous FERS plan?