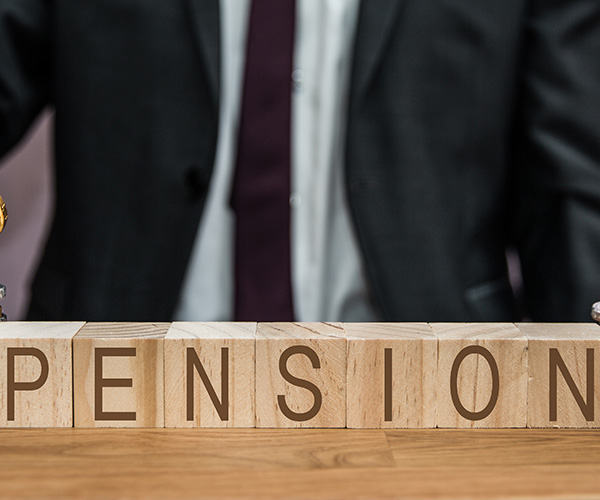 Arizona, Michigan, and Texas are demonstrating how to build robust systems for government retirees. Since 2000, state and municipal debt has tripled, primarily due to unfunded public pension liabilities. State and local government pension systems are currently $1.5 trillion in debt after 20 years of poor funding policies, inability to fulfill excessively optimistic investment return objectives, and other issues.

Taxpayers ultimately carry that debt, and as with any debt, the costs of servicing it grow as unfunded pension liabilities increase. As pension debt payments begin to divert funds away from other government priorities like education and infrastructure, some politicians are increasingly advocating for much-needed reforms.

In Texas, the state legislature enacted a substantial pension reform measure that addresses the Employees Retirement System of Texas' nearly $15 billion pension debt. More than 300,000 current and retired Texas government employees are served by the ERS. However, the system's unfunded liabilities have soared, owing primarily to optimistic investment-return expectations and a history of underfunding by the state. According to the ERS's consultant actuary, the plan will be insolvent by 2061, even if it reaches its ambitious long-term investment return targets, and as early as 2047 if it does not.

The reform law commits Texas to pay the bill for promised worker retirement benefits by converting the ERS to actuarially based funding and a fixed payment schedule. Additionally, the new law enrolls all future workers in a new low-risk “cash balance” retirement plan that offers a guaranteed minimum 4% return on investment as well as the portability of a 401(k). Simply put, the reforms would allow Texas to keep promises made to current and retired workers while ceasing to make unsustainable pension promises to workers moving forward.

If Gov. Greg Abbott doesn’t veto the pension reform bill, which he has not indicated he would do, it will become law this weekend. Texas would then join a growing list of states – among them Michigan, Arizona, Pennsylvania, and Colorado – that have established or expanded retirement plans to decrease governments' financial risks and to avoid burdening future taxpayers with more unfunded obligations.

Pension reform does not have to be political. New Mexico Gov. Michelle Lujan Grisham, a Democrat, modified her state's public-employee pension plan for workers who aren't teachers after receiving feedback and buy-in from unions for police officers, firefighters, and other public employees. “We have to make changes now – the alternative is to expose New Mexicans to unacceptable risk,” Ms. Grisham said, pushing her Democratic colleagues to adopt reforms.

In 2018, Colorado legislators overcame differences across divided governments to pass comprehensive reforms that boosted both employee and employer contributions, lowered cost-of-living adjustments, raised the retirement age, and broadened the use of defined-contribution plans for future employees to deal with the state's main public pension system's chronic structural underfunding.

Reforming public pensions is not an easy political task. With Republicans controlling Florida's state government and the $36 billion debt of the Florida Retirement System, the state Senate passed legislation to shut the state pension plan to new recruits. The bill, however, failed in the House because legislators couldn't agree on how to pay down the pension debt of the state.

Significant pension reforms are difficult to implement, but they’ll become more important as state and local pension debt service consumes greater portions of government budgets. Texas, Arizona, and Michigan should be looked to by state and municipal officials looking to achieve long-term improvements to government finances. These states demonstrate that it’s feasible to build robust retirement systems that provide long-term financial stability for both taxpayers and public employees.