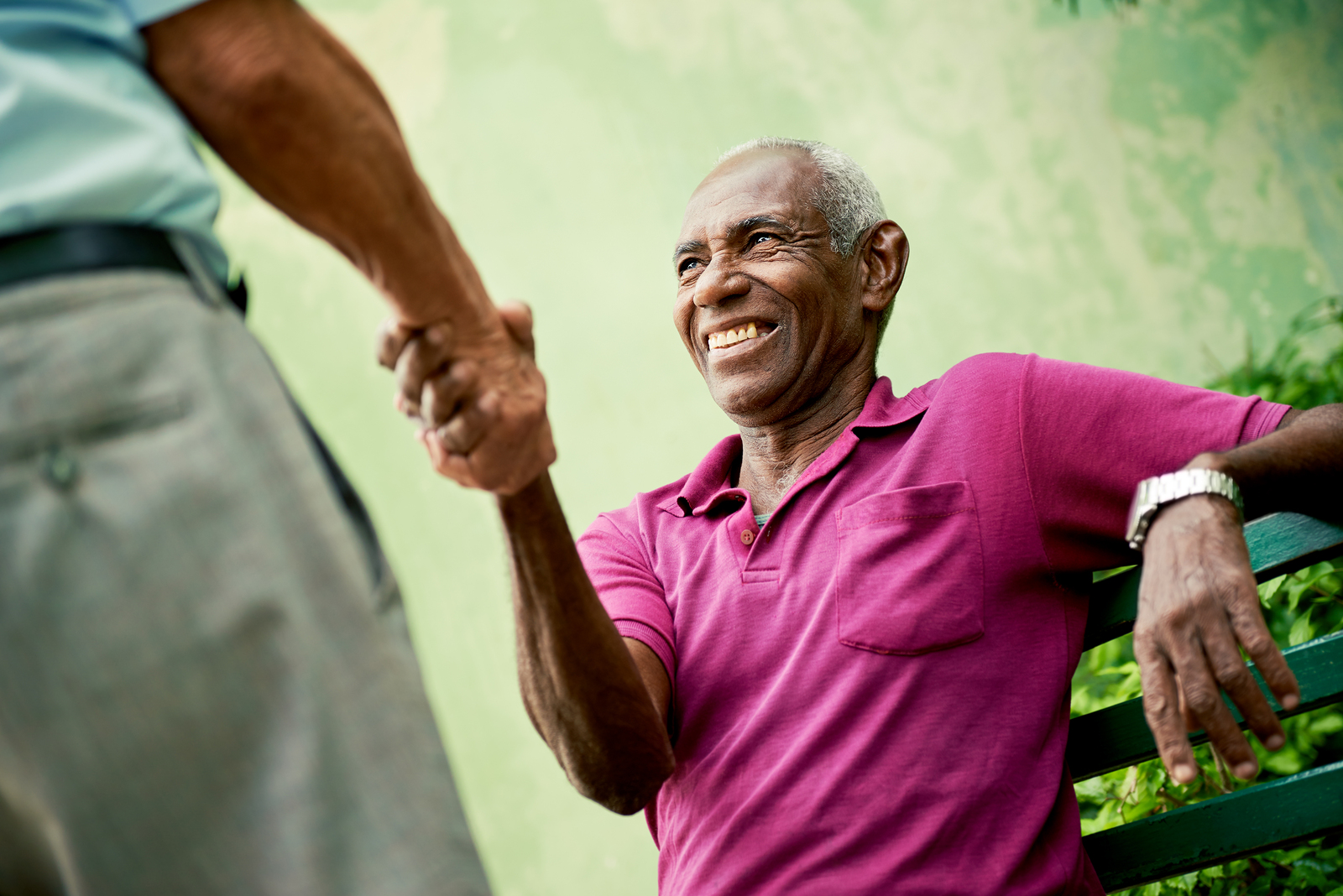 With the Secure Act having become law, there will be many changes to get used to when it comes to certain aspects of retirement. However, one of its main goals of making a retirement plan more accessible to the greater population may not be successful–or at least it will be a very difficult uphill battle.

Working Americans in the private sector that do not have such access to retirement plans because their workplace does not offer one is at least a quarter of that population with roughly 25 percent not being able to save into a retirement plan.

This is quite a detrimental number because the AARP Public Policy Institute states that employees are more prone to save up for their retirement if withdrawn from their paycheck by 15x.

But the percentage of how many people that doe not have a workplace sponsored retirement plan has not really change in quite a handful of decades.

The new law, which was made official later December of last year, includes provisions that provide more tax incentives, elaborated regulations for workers that are part-time, and a certain retirement plan designed to encourage small businesses to offer such plans, especially a 401(k).

However, there are some experts that are doubting that there will be a lot of change due to this new law.

For instance, former deputy assistant secretary for retirement and health policy for the US Treasury Department, Mark Iwry states that many people have hyped up this act to be a complete restructuring of the retirement system which he believes to be an exaggeration.

He believes the law is positive and encouraging, but not something that will completely change and fix issues immediately and dramatically. He believes it will be more bit by bit with slow changes being seen.

Aside from the new law, there are some lawmakers and states that are trying to come up with methods and systems to close the gap of how many people go without a 401(k) for their retirement future. The number of people that doe not have such savings are seen to be future expenses both at the state and federal levels due to those people more than likely needing to take more benefits from the government, such as medical services.

The Joint Committee on Taxation believes that the new law will not have a very noticeable influence. It also anticipates that the cost of expanding the offering of retirement plans will cost around $1.5 billion every year for the next 10 years. And that is less than 2 percent of the government’s expenses for retirement plans.

However, taken from past examples, more tax incentives do not really bring about dramatic changes when it comes to retirement savings. For instance, the Economic Growth and Tax Relief Reconciliation Act provided big tax credits along with an increase in contribution limits to 401(k)s but it did not create a big impact in the growth of retirement plans.

But the law does not make it mandatory for employers to provide the same benefits that full-timers may be receiving, like contribution match, which could sway some people to not participate in the retirement plan.

The new law can also encourage businesses to restructure their workforce to side-step these new requirements, which would impact part-time workers in a negative manner and will potentially have a higher administrative cost.

Another big change that is seen in the new law is to make it easier for businesses to join a retirement plan with other employers. This would make investment fees and admin costs more affordable to the participants because of the large amounts of people in a plan.

Though this change is not of minor importance, it’s not groundbreaking from what could be done before the law was passed when it comes to bringing down the cost of expenses on retirement plans for small businesses. This means that this possible motivation, may not be all that motivating at all for many employers.

There are policy experts out there are that believe that they are better policies that will make a big change when it comes to people saving for retirement. One such policy is an IRA program that automatically enrolls employees of businesses of a certain size into retirement plans. Currently, California, Oregon, Illinois, Maryland, New Jersey, and Connecticut have implemented such a program into their system.

If done nationally, this would have an additional 30 to 40 million Americans savings up for retirement.