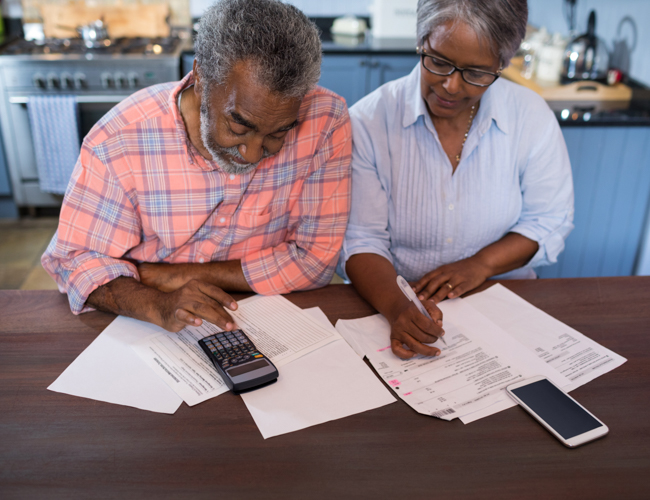 The COVID-19 pandemic clobbered the stock market to a low point on 23 March, but now the market seems to have developed some resistance.

On 9 June, the stock market broke its continuing uptrend, and on Thursday, 11 June, the market saw the lowest point since March, with an S&P 500 dropping by nearly 6%. Researchers have produced a chart showing the S&P 500 (which the C Fund tracks) over the last years.

The stock market uptrend broke, technical MACD had an unbearable technological breakdown, and the overall risk associated with the market appreciated. Though it has recovered a bit, the global technical indicators continue to scare everyone.

Mid-May data was no different. A similar consolidation period and an unbearable MACD breakdown, continuing in June, are more emphatic. It managed to recover strongly in May, but will the situation remain the same for June and July?

Understanding the Stock Market and the World Economy

This year began with a big crash, and the S&P 500 had a big crash followed by a long recovery, reaching the same level that it was when this year started.

More than 29 million people continue to file one of the other forms of continued jobless claims, which is less than 2 million claims at the beginning of the year.

This number includes 20 million formerly employed and another 9 million self-employed people-not covered by unemployment insurance, but working under the Pandemic Unemployment Assistance (PUA) program as part of the CARES Act.

The clobbered stock market is supported by fiscal spending (over $2.7 trillion in fiscal pandemic-related spending passed by Congress), and our Federal Reserve’s monetary policy.

Recently, we have seen that the Fed has slowed down their buying asset programs. Fiscal spending has also been reduced. Many investors expect to see another schedule of Congressional financial expenditures later this year, but till then, we don’t have many sources to push the market up.

No one knows what the stock market will look like in the coming months, but it has stood firmly in previous months due to support. The new fiscal and monetary support for the market is expected to fade in the future.

It’s the best time for TSP investors to check their asset allocations and make sure they are prepared for coming unique situations, risk tolerance, and retirement goals rather than save and improve their market performance.

Thrift Saving Plan Heading for a Summer Slump or Not?