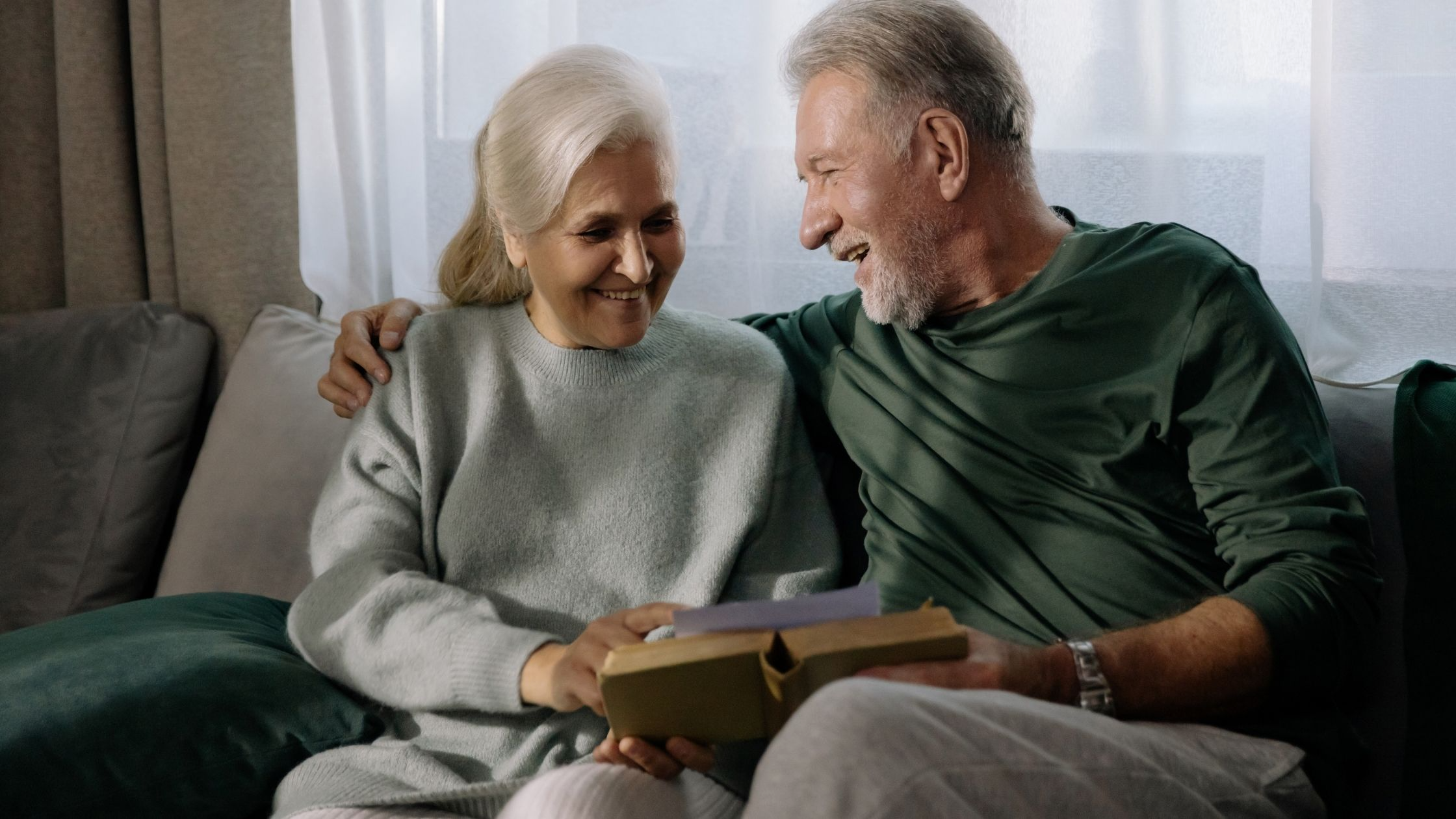 Disclosure:
Investment advisory services are offered through BWM Advisory, LLC (BWM). BWM is registered as an Investment Advisor located in Scottsdale, Arizona, and only conducts business in states where it is properly licensed, notice filed, or is excluded from notice filing requirements. BWM does not accept or take responsibility for acting on time-sensitive instructions sent by email or other electronic means. Content shared or published through this medium is only intended for an audience in the States the Advisor is licensed in. If you are not the intended recipient, you are hereby notified that any dissemination, distribution, or copy of this transmission is strictly prohibited. If you receive this communication in error, please immediately notify the sender. The information included should not be considered investment advice. There are risks involved with investing which may include market fluctuation and possible loss of principal value. Carefully consider the risks and possible consequences involved prior to making an investment decision.

Why Veterans Require Life Insurance, Even If They Do Not Believe They Do.