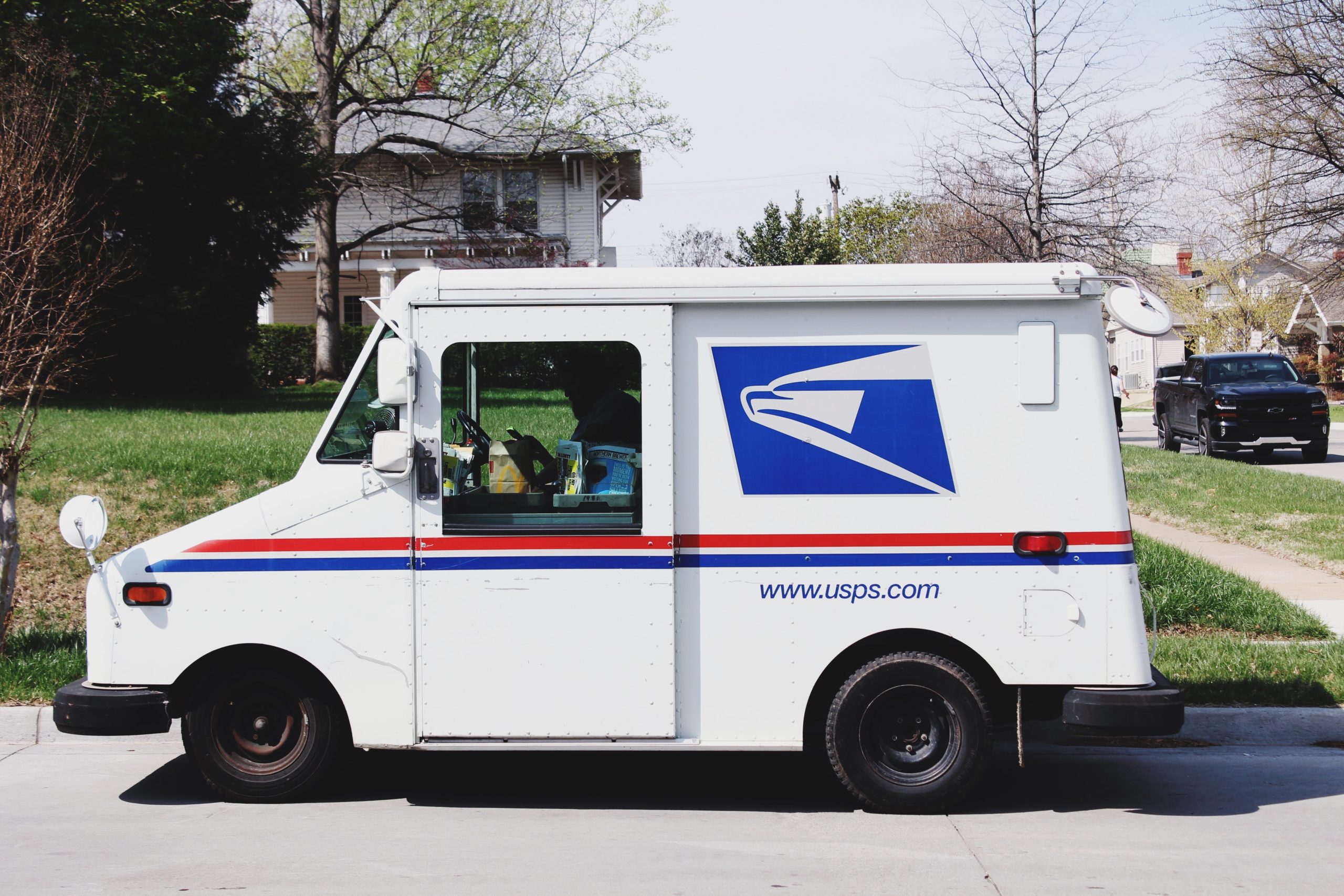 The agency that oversees the Thrift Savings Plan (TSP) has noticed a difference in the investment patterns of new workers. The agency found that these workers are moving their default investment fund from the government securities (G Funds) to age-appropriate lifecycle funds (L Funds). The TSP recently analyzed investor behavior and found that younger workers are investing more in L Funds.

In its report, the agency stated that the 2015 shift of default investment from the G Fund to age-appropriate L Funds had changed the fund-utilization ratio. It also stipulated that the beliefs about the advantages of utilizing the L Funds also constitute a factor.

The report stated that participants focus more of their investments on income-producing assets as they approach retirement. This factor, it stated, could be responsible for the new investment patterns. The agency also stated in its reports that fewer young workers are investing in the G Fund. In 2014, the youngest participants invested 42% of their assets in the G Fund.

The high percentage had prompted the agency to change the default investment fund from the G Fund. The agency explained that the fund is guaranteed against investment losses but has a lower growth potential than other funds. The change has the intended effects, as shown by the recent survey. Fewer younger workers are investing in G Funds, just as the agency wanted.

Though participants can change their default investment fund and amount, the agency said many participants never bother to do that.

Only FERS employees were considered for this survey.

Delaying Your Well-Deserved Retirement For Two More Years Might Be Worth It. By: Kathy Hollingsworth