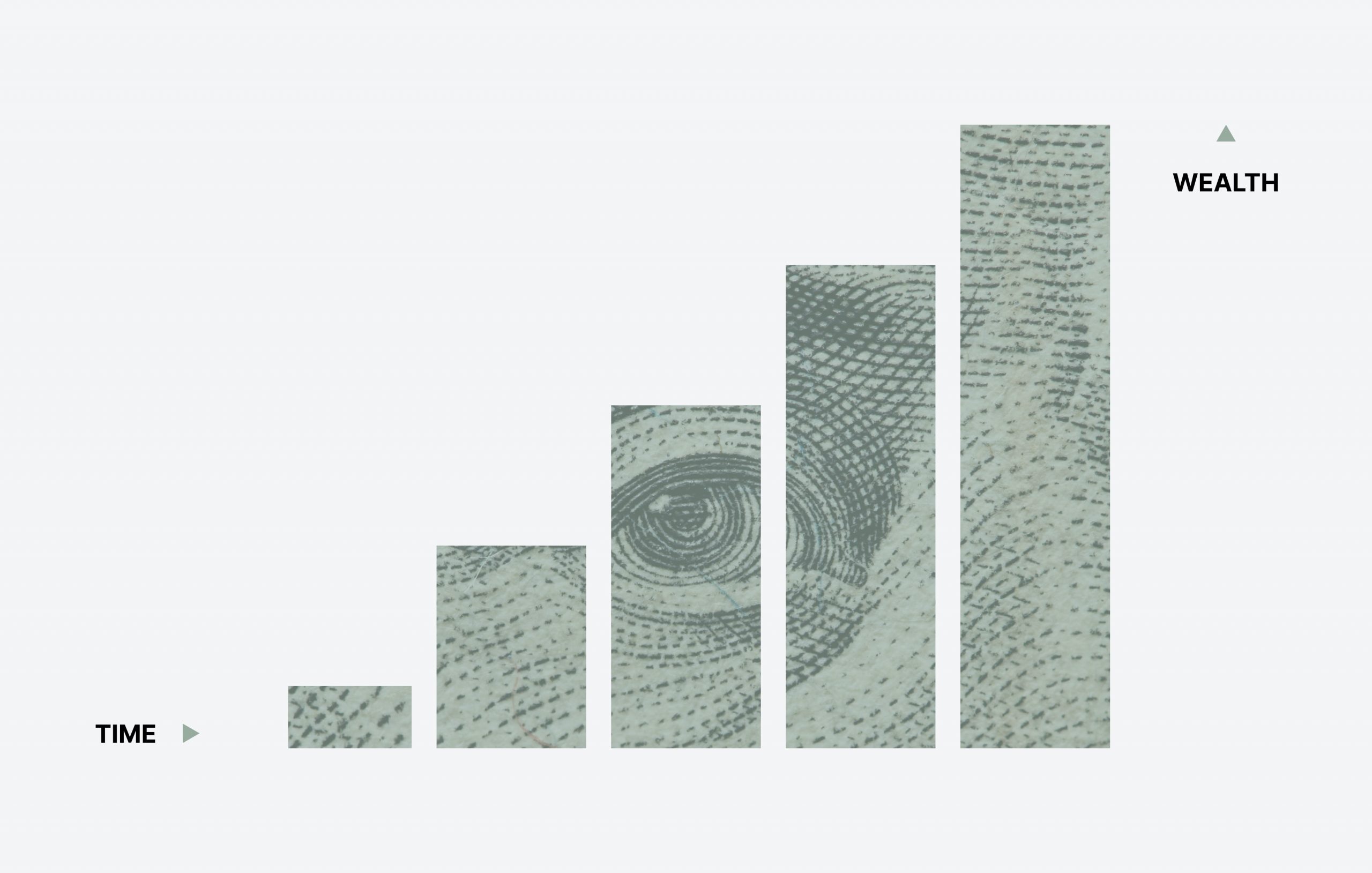 The Federal Retirement Thrift Investment Board, in conjunction with Gallup, recently conducted a survey with 36,000 participants. The board aims to evaluate consumer satisfaction with the surveys, which help the agency make suitable changes to its plans and tools. 89% of participants said they liked the savings plan. This figure is slightly higher than the 87% of participants who said they liked the TSP in last year’s survey.

The FRTIB said its biennial and triennial surveys will now be conducted annually.

In January 2021, the Employee Benefit Research Institute (EBRI) had also conducted a survey that revealed that 84% of workers said they liked the TSP. That survey and the more recent one shows that the retirement saving scheme continues to outshine similar plans of the private sector.

In a 2017 survey, the FRTIB found that 62% of participants wanted more flexible withdrawal options. The agency had made a few changes in 2019. Many participants said they liked the changes, but others had clamored for even more flexible options.

The FRTIB also conducted another survey to discover factors that participants consider when buying an annuity or making a withdrawal. The board has not released the survey results but promised to do so in a few months.

90% of the respondents want to be able to choose the investment funds they use for withdrawals. The board stated that it would consider adding this option when it completes its modernization projects. The projects will allow the agency to enhance its customer services and internal IT mechanisms and offer participants new tools, such as a mobile app.

The vast majority of participants, some 60%, said they knew about the TSP’s fees or had an opinion of them.

The board said the agency’s expense ratio is between 0.49% to 0.6%. Steve Huber, the board’s enterprise portfolio management chief, said a majority of similarly defined contribution plans have an expense ratio of less than 2.5%. Huber explained that the board was surprised that most of the respondents didn’t know about the TSP fees and that those that knew felt the fees were higher or at the same level with similar plans. The board said it would seek ways to educate participants about the TSP’s lower fees.

Retirement Options with the TSP

Learn How To Save on Medicare Part B premiums