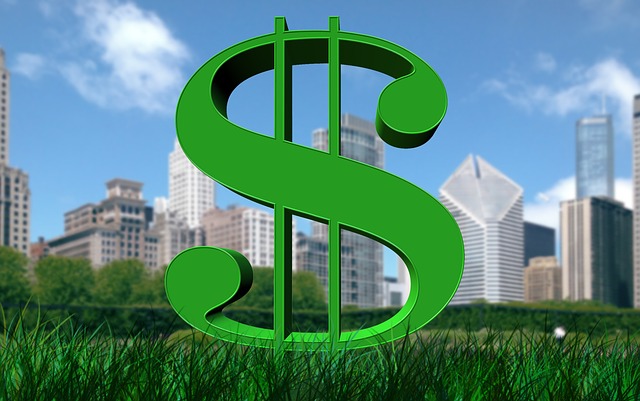 Let’s say a 90-year old has had an equity-indexed annuity. In the next month, he must decide whether or not to renew an income benefit rider that guarantees a return of 5%, if he so chooses, to start taking regular withdrawals. The cost of the ride is 0.25% annually. He needs neither the income nor the principal. He would have a 10% penalty if he took money out of his account right now as he is ten years into a 17-year surrender. Should he renew the rider? Is this a good investment for him?

First, it would be shocking if someone sold an 80-year old a 17-year old surrender schedule annuity. Unless when he was purchasing the annuity, he received a ‘signup bonus.’ This would mean he would receive a bonus at a fixed percentage, say 6%, for making a deposit into the annuity contract. If for example, he deposited $150000 into the account, his starting balance was $159000, the sum of the deposit and $9000 bonus. For giving him that bonus, the insurance company may have slapped on a huge surrender schedule.

In the surrender schedule are the details on the length of time and percentage penalty for taking out the entire investment. At the start of that surrender period, he would most likely have a penalty of 15 to 17%, which still stands at 10% ten years later. Surrender charges offer protection to the insurance company against fickle customers who might want to cancel the contract after the company has paid agent commissions or extended bonuses to the owner of the annuity. But 17 years is a very long time.

Your question can teach us the importance of investment objectives. No matter what an investor’s primary objective is, delivering on the objective is the main goal.

If this annuity were purchased in the chaos of 2009 when the idea of money getting lost in the market was a fear, this annuity that offered protection and a huge signup bonus would be tempting.

Your question can also teach a bit about the nature of suitability. The person that would have sold this annuity would have been able to convince him about how suitable it was, which was not the case. The person was clearly not required to act in the client’s best interest.

Would this have been a good investment? He would have gotten a huge bonus, enjoyed downside protection, and even received tax deferral. But then he would have been restricted from withdrawing all of his investment. Even though the benefit rider would be a waste of money, the main objective at the time could have been income.