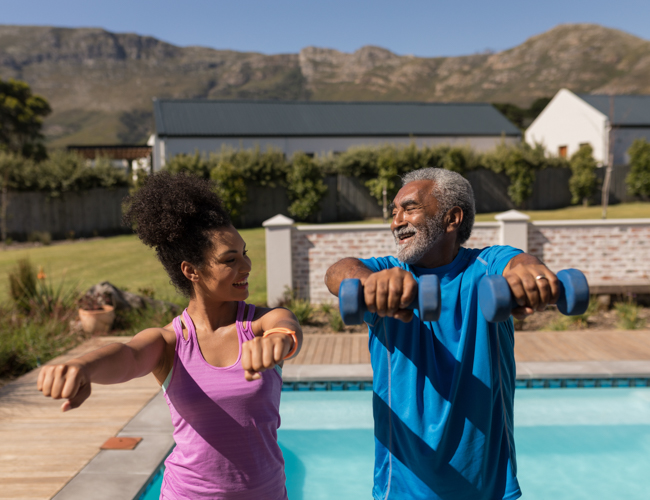 It is essential to make adequate findings of retirement processes to benefit the most from retirement. One such area that federal employees ask many questions about is the FEHB program. Here a few ways in which the plan changes for Feds after retirement.

Does FEHB Coverage End With Retirement?

No, it does not. Feds can continue enjoying the Federal Employees Health Benefits (FEHB) coverage after retirement as long as they fulfill the following criteria:

Five years of enrollment in the program before retirement (five consecutive years that precede retirement).

Not up to five years of coverage, but the employee enrolled as soon as they could.

Prior CHAMPVA or Tricare coverage that will make up five years when added to FEHB enrollment years (such workers have to be enrolled in FEHB before they retire).

Employees who have elective or discontinued service retirement and do not have up to five years of enrollment.

In exceptional cases, workers who have less than five-year coverage could be allowed to carry on with the program in good faith.

Payment of FEHB Premiums After Retirement

Postal service employees will pay higher FEHB premiums after they retire, but workers in all other agencies continue paying the same rate. The premium is higher for Postal Service employees because union agitations reduced the premiums for that agency’s active duty employees. After retirement, the rate returns to normal.

However, all federal employees, postal or not, will no longer pay the premiums with pre-tax dollars, meaning the premium will be more costly than it was during active duty. This rule might not change in the coming years, as many people have agitated for a change with no success.

FEHB and Medicare Part A (Hospital); Any Relation?

All federal workers have access to Medicare Part A, but it does not affect their FEHB coverage. As soon as a retiree can start accessing Medicare, the two coverages will be complementary and not adversarial.

For retirees with the two coverages, Medicare serves as the central source of healthcare insurance. In contrast, FEHB coverage plays a supporting role. But in situations where either plan does not cover a particular condition or illness, the one that covers it takes prominence without the other one supporting it.

FEHB and Medicare Parts B, C, and D

The Medicare plans for “Medical,” “Advantaged Managed Care,” and “Prescription Drugs,” tagged Parts B, C, and D, respectively, do not significantly affect FEHB enrollment. These three plans are not covered through deductions during active duty, unlike Medicare Part A. Retirees who want any of these plans have to purchase them themselves.

However, Part C, which is available only for those with Parts A and B, is similar to FEHB in coverage. So if you have the two, you might consider suspending the FEHB coverage until a later time.