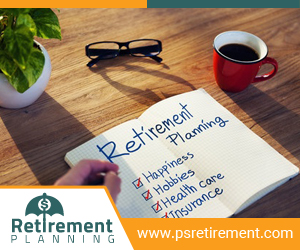 WIFLE Conference: The Importance Of Retirement Planning for Federal Employees

The Women in Federal Law Enforcement (WIFLE) recently met in Houston for the yearly leadership training conferences and offered good insight into the importance of retirement planning for federal employees. Here, the women talk about the various challenges that come with their often dangerous jobs.  Along with the training sessions, the program holds awards ceremonies that honor the ladies’ courage, outstanding service, and bravery.

The women are proud of their jobs and are grateful to the law enforcement women who came before them.  The event is an eye-opener to any who go as to why these federal employees deserve to get their retirement benefits after they have completed their public service so dedicatedly.

It helps those attending the WIFLE to understand that the retirement benefits and future planning are just as important to new employees as it is to the veterans who are midway in their career. It is certainly on the minds of those prospective retirees.

There is a strict mandatory retirement age of 57 for federal law enforcement officers. If officers are retiring in their 50’s and don’t plan on a second career anytime soon, they need to make some plans way ahead of their retirement time.

The younger workforce needs to understand why it is so important to think retirement planning for federal employees early in their career. Failure to do this means making mistakes that could be difficult to address when a person is so close to retirement age.

The WIFLE audience comprised of people who are covered under FERS (Federal Employee Retirement System). It is important that these people understand how the FERS basic retirement benefit, Social Security and the Thrift Savings Plan (TSP) will give them an income when they’re no longer working.

Some women at the WIFLE first began their federal careers in the military and then went into civilian federal service workforce. This meant they could fulfill their service requirement before they can retire. However, a longer career would give them more time to save and for their savings to increase. On top of that, more time in the federal service means a better FERS retirement benefit.

During the WIFLE conference, people exchanged stories about retirees they knew who took the lump sum from the TSP accounts to pay debt off – eliminating student loans or mortgages. However, that’s not always the best thing to do.

Bob Leins with the National Institute of Transition Planning informed attendees that it was ill-advisable to withdraw a lump sum of money to pay off a large mortgage balance. Why? The TSP withholds 20% for the federal tax pre-payment, which means a person may not have enough to pay the full tax obligation.  A person may find that they owe as much as 15% more federal tax for that withdrawal.

Leins suggested retirees use the TSP monthly payments to make their mortgage payments like they were doing when they were working. He also suggested talking to a financial adviser to learn about allocating and rebalancing withdrawal from various investments.

The WIFLE conference is an eye-opener to any who attend. It’s a place for people to lean onto one another for support. It doesn’t matter what the reason – if it’s for getting justice in the community in which they live or to better understand the way to have a safe financial future. 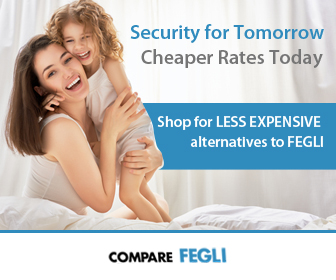