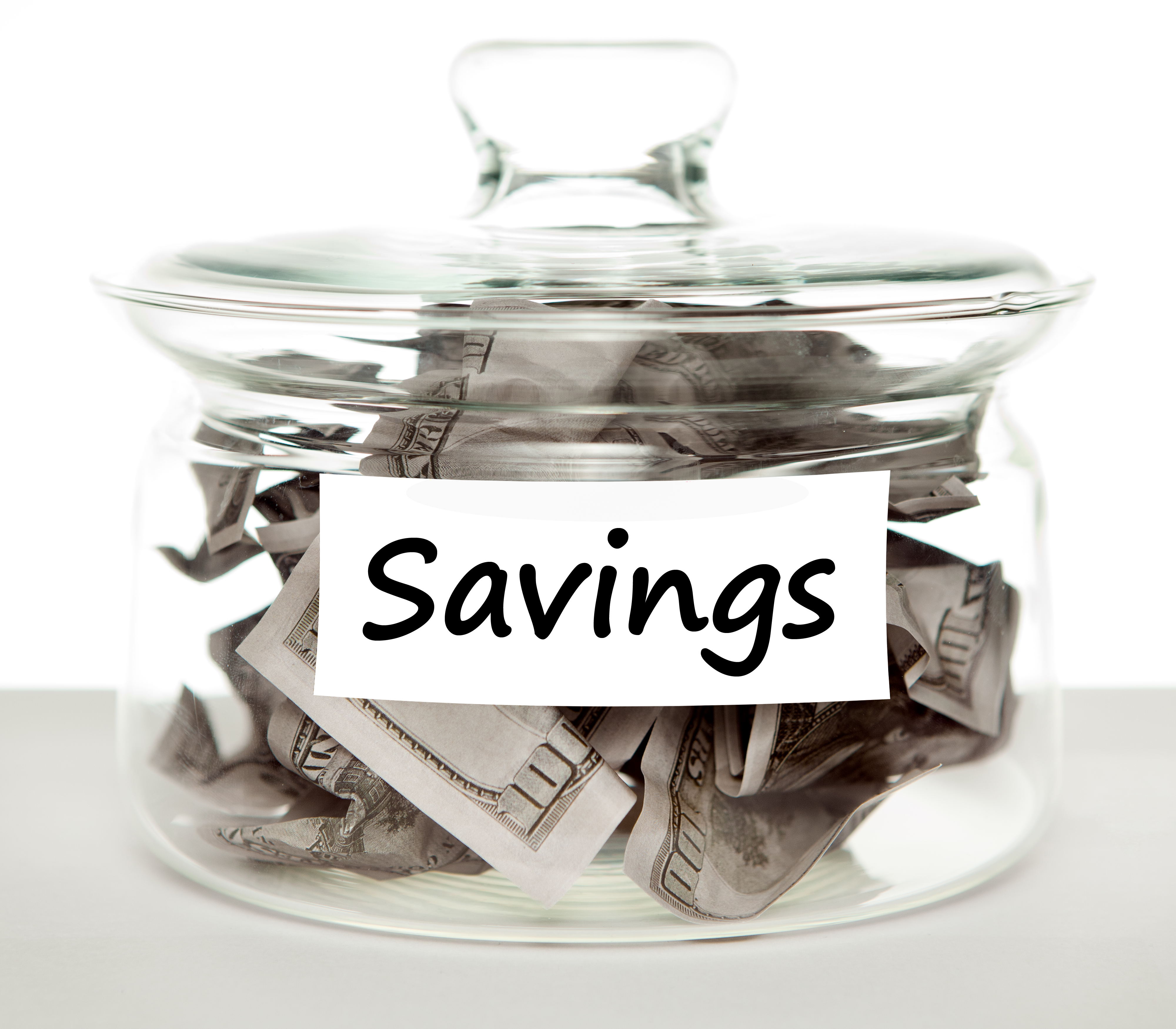 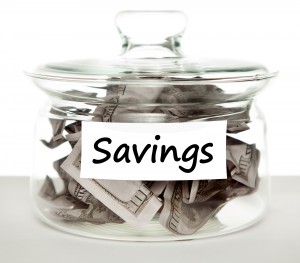 The TSP could be closely linked to the new system that will be created once the recent developments regarding the American Savings Act gets put into place. As we mentioned in the previous posts we made, a system that will be identical to the TSP is to be developed and a bill regarding it has already been proposed. It will be another way for the Americans who plan on making retirement savings to actually set up accounts and do so.

Will TSP be affected by the new system?

TSP could be one of the organizations whose proceedings can get affected by this new system. The FRTIB or the Federal Retirement Thrift Investment Board is the agency that manages the plan and it previously was of the idea that TSP should not be applicable to all the working Americans. The reason behind this isn’t hard to grasp however. The TSP has a very simplistic design with just 5 core funds and 5 lifecycle funds.

While the ASA in theory intends to have as low expenses as that of TSP, the ability for the new applicants to get the same low fees is at risk of getting changed. Once TSP gets opened to over 70 million Americans that have still not got any retirement coverage, rudimentary alterations would have to be made to the TSP infrastructure.

It’s also assumed that the American Savings act might end up establishing an organization that’s identical to TSP just so the structure that’s currently in place for the federal retirees, military personnel and federal employees keeps on functioning as it’s with its low fee structure and limited options to invest. We will have to wait and see how these developments occur and at this time, the best we can do is keep our fingers crossed and hope for the best.