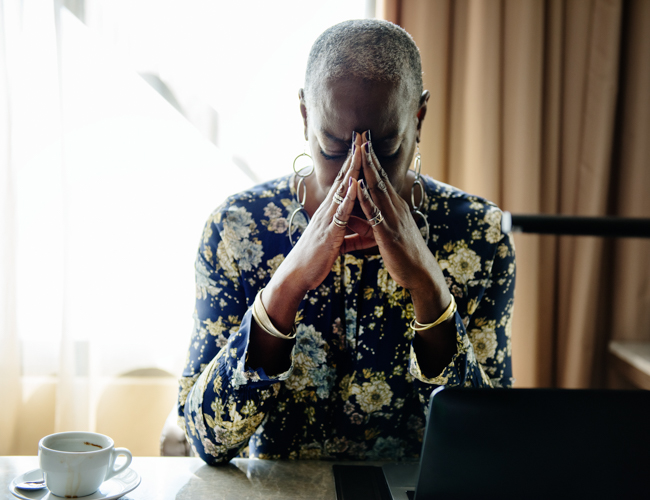 In 2021, millions of Americans will again rely on Social Security for a significant portion of their retirement income. In addition to retired workers, many disabled Americans also see Social Security as a much-needed lifeline. Despite the popularity of this program, it still causes lots of confusion among the masses. With a simple mistake, it’s possible to lose out on money (three mistakes, in particular, can cost up to $100,000!).

Don’t worry, we’re going through these mistakes in this guide so that you can avoid them!

For those unaware, claiming doesn’t just happen through your own work history because you can claim through a spouse’s work history too. If your partner earns more money, the better option might be to claim through their record instead of yours; you won’t be able to claim both under any circumstances.

Even if you divorce, this doesn’t rule out spousal (or divorce) benefits. However, divorce benefits are only available after ten years of marriage. With this rule, there’s no leeway either; nine years of marriage won’t count. If possible, delay the divorce proceedings so that you reach the ten-year milestone and have access to greater benefits.

Of course, we would never recommend staying in a bad marriage just for the sake of money. Yet, waiting a short while can make a huge difference considering $787 is the average spousal benefit.

Social Security is an interesting premise because the policyholder decides when to start claiming; in theory, we can make this decision at age 62. Unfortunately, penalties come with claims made before FRA (full retirement age). In either case, claiming at age 62 or at FRA, it’s actually better to wait if you can.

By claiming early, you secure a low monthly benefit for the rest of your life. For every year you wait, your prospective monthly benefit actually increases by around 8%. If you have other assets you can use while leaving Social Security alone, it may be worth considering (not many investments can guarantee an annual growth of 8%!).

What’s the difficulty with claiming Social Security? For most, it’s the uncertainty of life. Nobody knows when their life will come to an end, so you’ll need to consider your health, life expectancy, retirement costs, and other important factors. When choosing a claiming age, speak with a financial professional, and use an online calculator to determine the break-even point.

Finally, another mistake that can cost money with Social Security is a lack of understanding when it comes to benefits and eligibility. According to one study, as many as six in ten were unaware of survivor benefits for divorced partners. As long as the marriage lasted ten years, you could be entitled to survivor benefits, as we saw earlier. To be eligible, you also can’t have remarried before 60 years of age.

Depending on the circumstances, survivor benefits can be larger than spousal benefits, so it’s critical to understand how it all works. The monthly average for survivor benefits is currently $1,220; this amount soon builds up over several years. Over a retirement of 18 years, we’re talking about over $250,000. What’s more, one good thing about survivor benefits is that they’re often available from a younger age. For example, this is true for those raising a child or those who are disabled after the loss of a spouse causes more financial implications than normal.

Thanks to a report from the Inspector General, we know that $194 million was lost recently by over 15,000 retirees because they simply didn’t understand the rules. Even if you’re expecting Social Security benefits yourself, survivor benefits could lead to extra payments.

Don’t miss out on significant payments by making one of these three errors: try to avoid getting divorced when close to the ten-year mark, learn the eligibility rules, and choose your claiming age carefully!