It seems that the Obama Administration is trying to be there for contractor’s employees working for the federal government in sickness and in health. President Obama had passed a bill to allow contractors and subcontractors’ workers who are on a government project to get a 7 day leave every year. It will be their sick leave and would benefit over 1 million people. 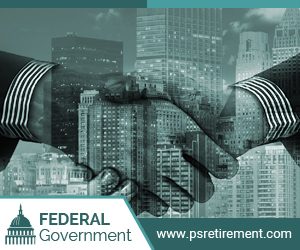 As the bill that helps contractor’s employees working for federal government get more leaves has been signed by President Obama in the form of an Executive order in last September, now the Department of Labor is finalizing it so that it can be implemented. The final rule in expected to go into effect on January 1. 2017. The rule makes it clear that every federal contractor and subcontractor must give up to 7 days of sick leave to all their people who are working on federal contracts. The Department of Labor is also taking into account the comments from workers unions, worker advocates, employers, business associations and small businesses.

It is pertinent to mention here that the additional paid leaves would benefit 1.15 million people who are working on federal contracts. It includes about 600,000 employees who don’t have access to any kind of paid sick leave yet. As per the new rule, the workers who are eligible for it will earn one hour of paid sick leave for every 30 hours they have worked on a federal contract that is covered. It can go up to 56 hours in a year or even at any point of time.

The key aspects of the new rule are listed over here.