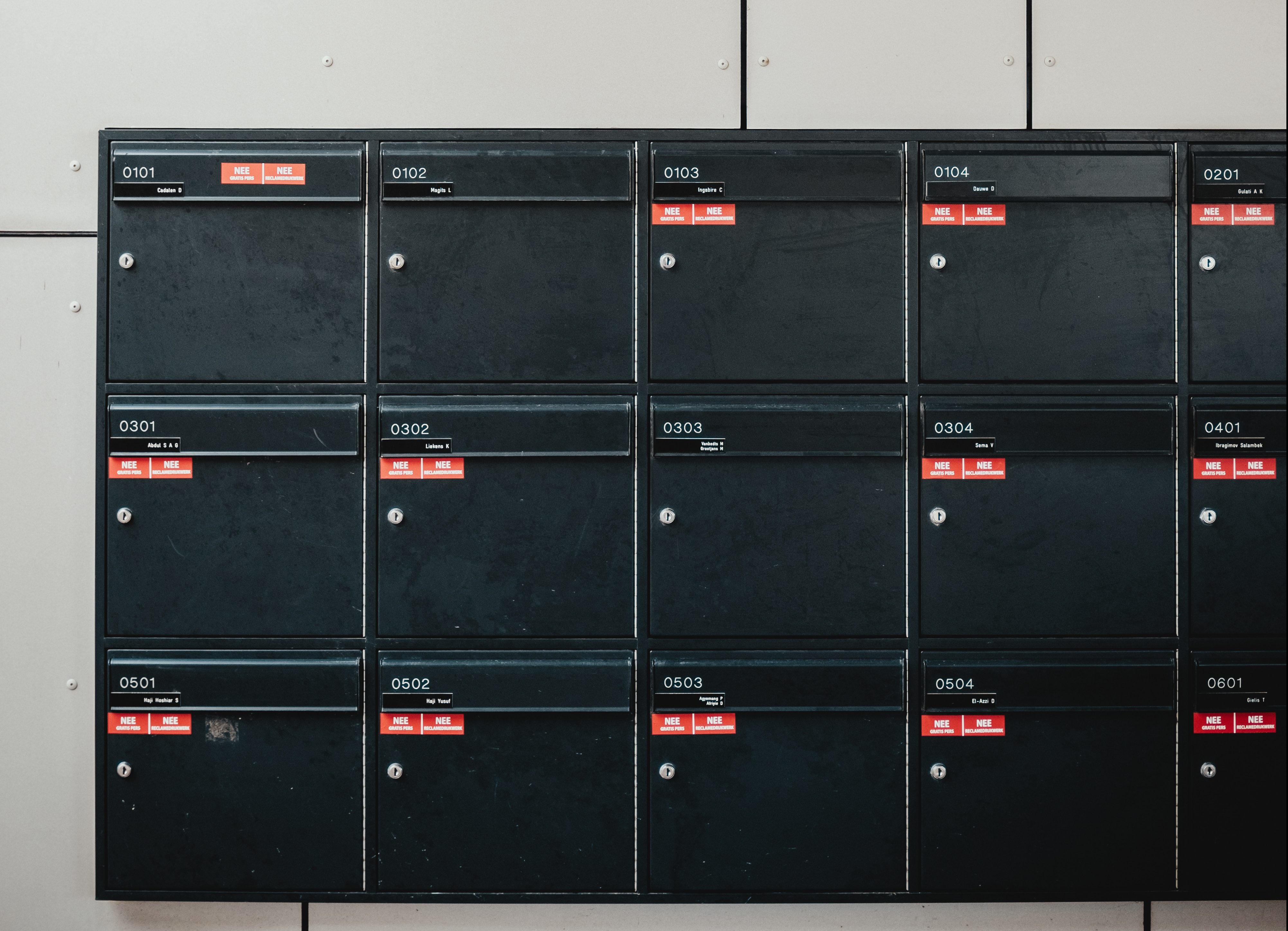 MICHAEL WOOD – A lot of people spend their entire careers while working for the USPS (United States Postal Service); it’s a career that a lot of people hold with integrity, hard work, and dedication. The career also comes with many benefits including standard federal retirement plan with the amount that a postal serviceman makes after retirement depending on the retirement plan he falls under and the tenure of time for which he has worked for the US Postal Service.

The standard age for retirement at the USPS is 65, and there are retirement plans placed under both Federal Employment Retirement System (FERS) and Civil Service Retirement System (CSRS) depending on whether service life began before or after 1984. Let’s take a look at both these systems to give you a clearer picture.

If you are hired at any period after 1984 by the USPS, you fall under FERS. While FERS inherently pays less than CSRS, you will be eligible for Thrift Saving plans (TSP) and Social Security plans. FERS Uses the high-3 average, which means that they will be paying 1-1.1% of the average of your highest paychecks over a three year period. For example, if you have a high three average of around $60,000 and you have put in 20 years of service, you will be earning around $1,007 per month without any deductions which are about $12,000 per year. However, you will also be receiving social security benefits and a part of your TSP payments, so the number you will be receiving will be higher, much higher!

This is the plan which applies to any postal workers who began their service before 1984. Under CSRS, postal employees share in the cost of their retirement plans, thus contributing around 7-8% of their monthly paycheck towards their future. However, they do not pay any social security retirements as under the CSRS; they do not qualify for social security benefits.

To determine the amount for the payout, the US OPM (Office of Personnel Management) looks at the highest salary earned during any consecutive three years of service (Similar to the FERS system). Based on the number of years of active service put in, a worker earns around 1.5-3.5% of the average of their highest paying three years in service. 80% is the bar of the maximum annuity allowed of the high-3 average, occurring for people who have put in more than 40 years of service under their names. For example, if a postal worker takes up retirement under CSRS, he/she can have a high three of the average of around $60,000, and if that person puts in about 20 years of service, they can earn around $22,000 per year without any deductions, which is around $1,824 per month. The same person, if he/she puts in 40 years of service, they are going to be eligible for pay of approximately $46,000 per year or $3,837 per month.

This amount can be increased if the worker contributed to any sort of voluntary account while being in service or has unused sick leaves in the account. You can also make the cost of living adjustments to the annuity which can result in higher payouts.

Point to remember here is that a postal worker who was hired under the CSRS can get their retirement plans transferred to the FERS; however, the reverse is not permitted.

The USPS also at times go through voluntary layoff procedure to remove any extra workforce that they might have. If you opt retirement under such procedure (known as the Voluntary Early Retirement Authority), you can access your retirement funds much earlier compared to other people in the postal service. However, to be eligible, you will need to meet the following conditions:

Benefits and Drawbacks of the (Antiquated) TSP Annuity by Michael Wood

Is A $1M Annuity Affordable for You? by Michael Wood 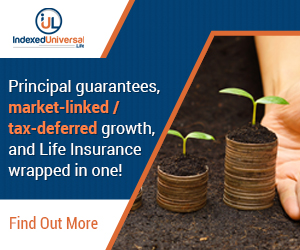