Following the partial government shutdown, it was unclear if TSP would continue being operational or it would shut down too. It has finally spoken out and confirmed that things have not changed on their side. They are still open, but they no longer get appropriated funds. Instead, they operate on the money collected from the investors. They are now calling out regarding loans and other policies such as withdrawals and contributions for workers that were scheduled to take holiday leave.

Good news for the account holders in non-pay status too! They can now reallocate money in their different investment funds, and they can also alter allocations of their ongoing investment. However, they can only change the allocations of investments after restarting their personal investments.

The account holders in the non-pay status have a chance to request loans, but only if the period does not exceed 30 days. They also need to fulfill some requirements to get the loan, such as agreeing to start repaying the loan through deductions on their payrolls 60 days after getting the loan.

Any worker who believes that their leave period will not exceed 30 days can comfortably sign up for the loan as it only means that they will be in a position to start repayment within the agreed period. Those with an existing loan can suspend their payments, but they need to acquire the non-pap status documentation from TSP.

What about withdrawals? Those aged 59 ½ and above can request withdrawals during the non-pay status. One can also request an in-service withdrawal if they are having financial difficulties, but there has to be proof of the hardship when applying. 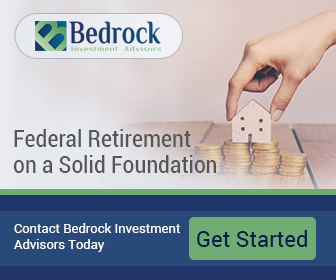