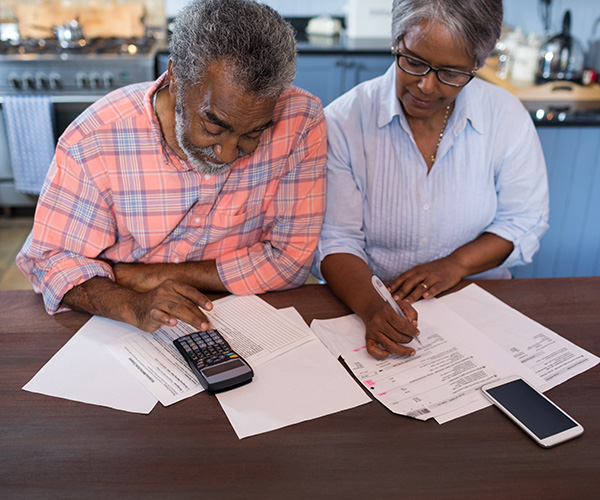 Seniors and disabled workers may see the largest increase in Social Security payments in decades next year due to high current inflation rate.

According to a Bank of America analyst’s report, beneficiaries’ payouts may climb by 5.8% in January 2022, the largest increase since 1983. That’s also a significant rise above the 1.3% boost to the cost-of-living adjustment (COLA) in January 2021, which was insufficient to keep up with this year’s inflation rate.

In June, the Bureau of Labor Statistics’ Consumer Price Index (CPI) – a significant indicator of inflation — increased by 5.4% from the year before, the highest increase since August 2008. Some of the most important price rises were associated with travel, automobiles, and everyday products such as washing machines, bacon, fruit, and milk.

The note stated that this has significant consequences for retirees and disabled workers receiving Social Security and SSI benefits. It implies their finances are being pinched right now but will increase significantly next year.

According to Bank of America, that rise would equate to more than an extra $80 per month in benefits, a fourfold increase over the extra $20 beneficiaries received in monthly benefits this year.

With more Social Security money to be distributed next year — and inflation rate in 2022 anticipated to fall to 2.3% — there will be an “$80 billion or more swing” in net tax benefits, which will help maintain the recovery into next year, as reported by Bank of America’s analysts.

Seniors and the disabled will contribute to keeping the economy hot, said the note.

The Social Security Administration has an ultimate say on benefit increases since it still needs three more months of data before determining the official COLA percentage.

COLA is calculated using CPI data fluctuations, especially those classed as urban wage earners and clerical employees. In October 2020, a comparison was made between the previous year’s third-quarter CPI snapshot and the current year’s third-quarter data; if any, the change in growth determines the adjustment.