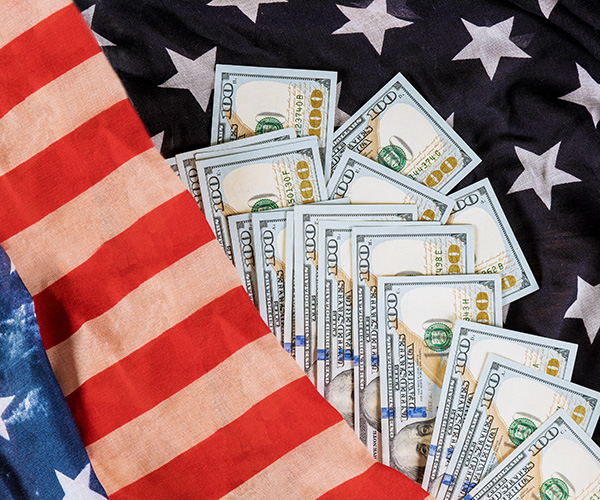 On Tuesday, August 24, 2021, the Federal Thrift Investment Board approved its 2022 budget. The new budget is $496.8 million, a slight decrease from the $498.4 million that the board approved for the 2021 fiscal year. The board oversees the Thrift Savings Plan (TSP), a retirement savings plan scheme for federal employees.

The board made the decision during its monthly meeting on August 24. Ravindra Deo, the board’s executive director, explained that the 2022 budget is the second-highest spending plan since 2020. The board has been spending more on projects since 2020, but the 2021 budget has been the highest spending period so far.

Deo explained that the board aims to focus more on the TSP and its participants over the next five years. The executive director added that the board had been more focused on technology and cybersecurity over the past five years. However, it has more confidence in the progress it has made in those areas over the years. The board members will now prefer to focus more on the agency and the participants of the scheme. Deo added that TSP participants should expect better services from the board.

The TSP has had a three-year spending uptick period. A part of the focus is the agency’s project — Converge. The project is geared towards helping the agency change its recordkeeping method. Converge is expected to take effect in 2022 and will allow for better services, including services that participants have been clamoring for, such as a mobile application and access to mutual funds.

Apart from Converge, the board is also looking at initiating other upgrades with the increased budget. Such initiatives will include an upgrade to the agency’s information technology (IT) and financial services management. In about two years, the executives of the board predict that the agency’s funding will fall to about $445 million.

More people are expected to join the savings scheme, and this, Deo said, will reduce the budget’s cost to each participant from $79 to $57. Deo said this change is expected to take place in 2026. According to the executive director, next year’s budget is 6.8 points, but that of 2026 will be around 4.5 basis points. The basis points, measured in ratio or percentage, compare the agency’s budgets to its assets.

Deo also explained that the board would determine the success of each project by examining how fast employees learn the new systems. The executive director added that the new model would pose a new challenge for employees, who need to evolve and adapt to it. Deo also maintained that the participants remain the priority even as the agency adjusts to the new changes.

The Winning Streak of Index Funds Faces Risks in Retirement

3 Strategies to Lower Taxes and Maximize Your Income In Retirement