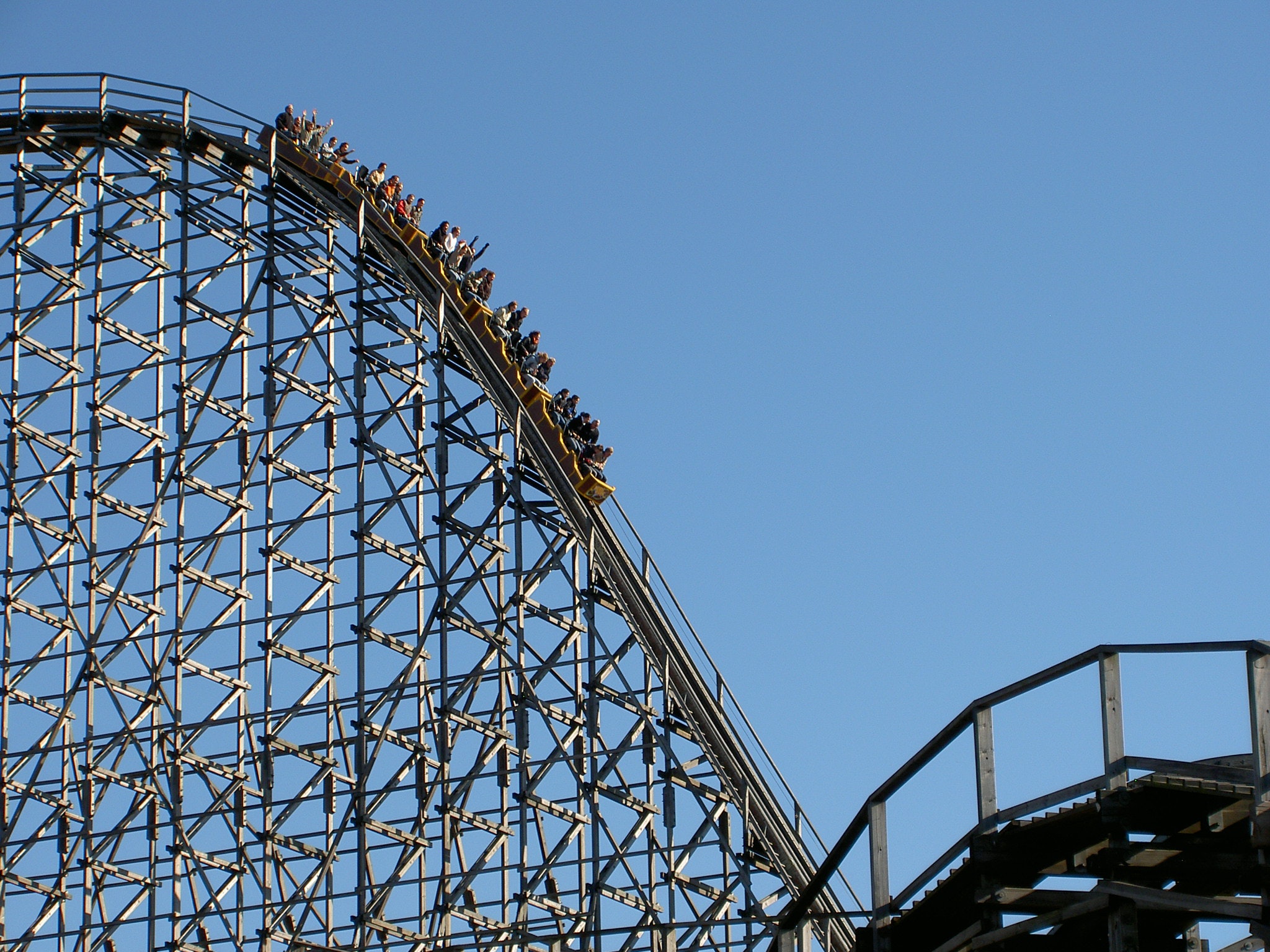 The ongoing world economic crisis due to the coronavirus outbreak reminds everyone of the recession that clobbered the economy in 2008-2009. During that period, hundreds of thousands of federal employees and near-retirees extracted money from their dropping stock-market funds, such as C, S, and I funds. They transferred them to their Treasury securities G fund. Many of them never thought of returning to stocks even if they became expensive during the historic 11 years of the bull market. Many who left the stock fund for the Treasury securities believe that they did the best thing. Many who were still investing in the stock-indexed funds while the stock market was plunging thought they did the right job when they refused to sell their shares when they were dropping and continued to invest when they were available on sale.

According to you, who did the right thing then? Let us ask this question of Abraham Grungold. Abraham Grungold is a long-term federal employee and a successful investor who now is a financial coach. We asked him why he’s sticking with the stock market. He replied and said it is like riding on a very steep roller-coaster. Here’s how he analyzes the situation as a deferral employee and a financial coach:

During his service, he took many federal furloughs but had never seen any long-term effect on the financial markets. Though new, it lasted for a short-duration and was overrated. After that ride, the TSP funds returned with a more substantial investment. The financial crisis of 2008 lasted longer, and he had to ride on that TSP roller coaster ride for a long time. While on that ride, it seemed like it would never end. The journey continued for years, with many ups and downs along the way. After that ride ended, the TSP returned and became more reliable than ever.

Now, this TSP 2020 roller-coaster ride is the scariest ride of all uncertainties, and the biggest fear is in the first drop of this ride. The first drop resulted in the TSP’s depreciation by 35% within a short few weeks. By depreciation, we mean a decrease in value, not any loss. The financial crisis of 2008 dropped the TSP account to 40%, but that was a progressive one that stayed for the 2008 to 2009 period. This year’s TSP roller coaster brought an immediate significant drop that is not acceptable. It is a steep and very volatile ride. Each hill and valley of this ride comes with a 5% inclination and 10% drops in my TSP, says Abraham Grungold.

He gave us some survival tips for this ride. Let’s have a look:

He applies a simple approach to each ride he takes. He takes a deep, calming breath and stays there with both hands in the first drop. Sometimes, he prefers closing his eyes. That means closing his eyes to the financial news because watching the financial news during a financial crisis can only increase stress and anxiety and worsen the situation. During all of his rides, he continues his contributions into the C fund and avoids watching the financial markets. He always focused on his federal career and enjoyed time with his family. His TSP account has increased by 20% already and he expects that this ride will last longer than other rides, but yes, the market will return stronger than before again.

So, what does he advise participants to do who only invest in the G fund during their fed career and in retirement? His reply is simple: Some people like to go on merry-go-rounds, and some love steep roller-coasters. People who love taking risks like Abraham Grungold will always ride on a TSP roller-coaster during their career and into retirement. No matter which type of ride you take, the most important thing is that you should feel comfortable with whatever you are doing, and it should be enjoyable. The money is yours, so the decision to invest it should rest in your hands only.

Your Spouse Might Need Your Federal Health Insurance - Marvin Dutton

Four Ways to Fill the Hole in Your Retirement Plan

Avoid a Retirement Nightmare with Proper Planning. By: Marvin Dutton