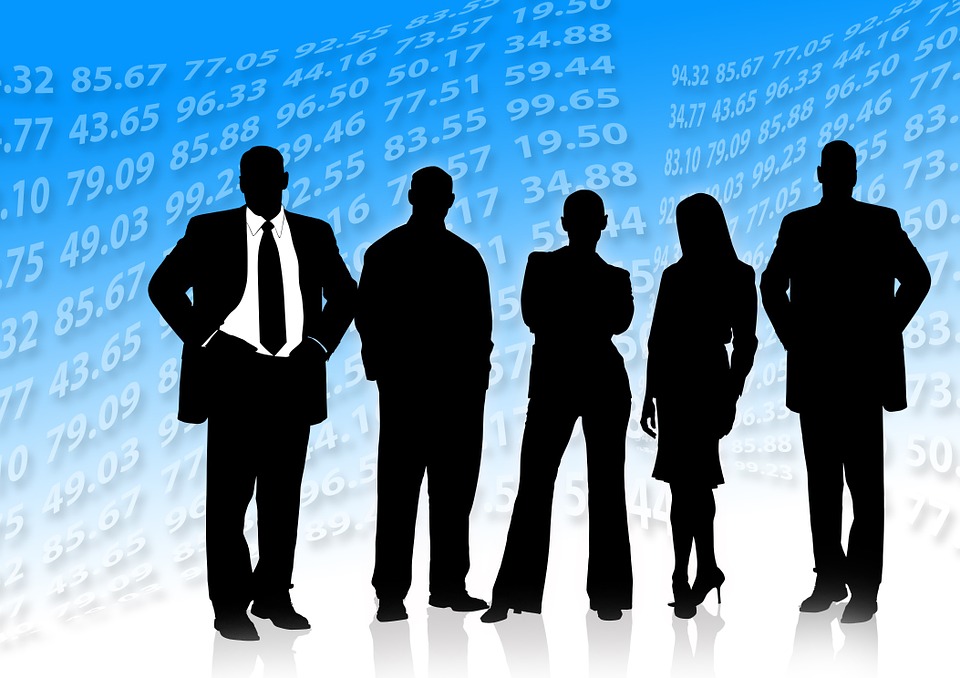 There were many headlines regarding the government shutdown, even after it has ended. Some believe that the shutdown may not have been as big of a disaster as many have claimed, seeing as how lives outside of federal employment were not affected and federal employees should now be receiving back pay.

The low impact goes to show that the government is already overstaffed and serves as a good reminder that the recipients of taxpayers dollars enjoy benefits way above the average American. Some of the many perks that Congress receives include an Obama healthcare gold plan that is subsidized by taxpayers for health care and outpatient care. The Obama administration also exempted Congress from paying taxes on their on their insurance plans.

This saves each member $12,000 a year. Congress members are also enrolled in the coveted federal pension, another perk funded by taxpayers, that is a benefit of up to $139,200 for their lifetime. The federal pension is better off than even state pensions and most private pensions.

They have advantages on Wall Street, as lawmakers do not have to disclose their stock trades like the private sector. They can also sit on corporate boards by leveraging their political influence. Congress members get death benefits of at least $174,000 which is almost double the death benefits for troops killed in service. The benefit acts as a guarantee for life insurance that the rest have to work for years to get

Despite their flexible schedule, members of Congress still receive $174,000 annual salary, which is over three times more than the average salary of Americans that work full time. To add to that, they also get $250,000 annually for mass mailings and $4 million for office supplies. Lawmakers enjoy free airline travel on most trips along with free parking spaces. The flights cost taxpayers roughly $1.5 million for 535 members. Some of the most mouth-watering benefits of being a congress come after leaving office. This is because a significant number of retired members of Congress become lobbyists, which can earn them an annual average of more than $2 million.

They also receive federal employees health benefits which include medical, vision and dental benefits, of which 75% is subsidized. To add on to that, retirees are eligible for covered health benefits at age 57, which is a rarity in the private sector. Federal workers only face a 0.2 percent chance in a given year of getting fired. This is over 45 times lower than their counterparts in the private sector. It takes the joint effort of 4 different agencies to fire federal employees, even in simple cases the process often takes years. The media seems to want everyone to believe that federal workers struggled to live during the government shutdown, even though those affected get to have guaranteed full pay upon the government’s reopening.