Are TSP loans a viable choice?

February 1, 2016 / by Admin Are TSP loans a viable choice? “No loans, no troubles” is the policy employed by many successful businessmen and empire builders but for people with low paying employments, this policy is often not applicable due to financial insufficiency. If you...

Is TSP liable to give investment advice

January 30, 2016 / by Admin Is TSP liable to give investment advice TSP has around 4.7 million members from all over the country and currently the administrators are discussing whether they should be offering investment advice to their members or not. TSP to offer investment...

TSP benchmarking and the advantages

January 29, 2016 / by Matt Pierce The majority of the index funds (almost all) that are available through the TSP always make an attempt to duplicate a given index’s returns. An example of this is the S&P 500. There are some advantages associated with these funds;...

Earn the maximum amount of money from TSP matching contributions

January 26, 2016 / by Admin Are you one of those FERS employees that are compensated more than most? And do you also contribute the maximum amount of money to your TSP account every year? There is some good news for you. You can stop losing matching... 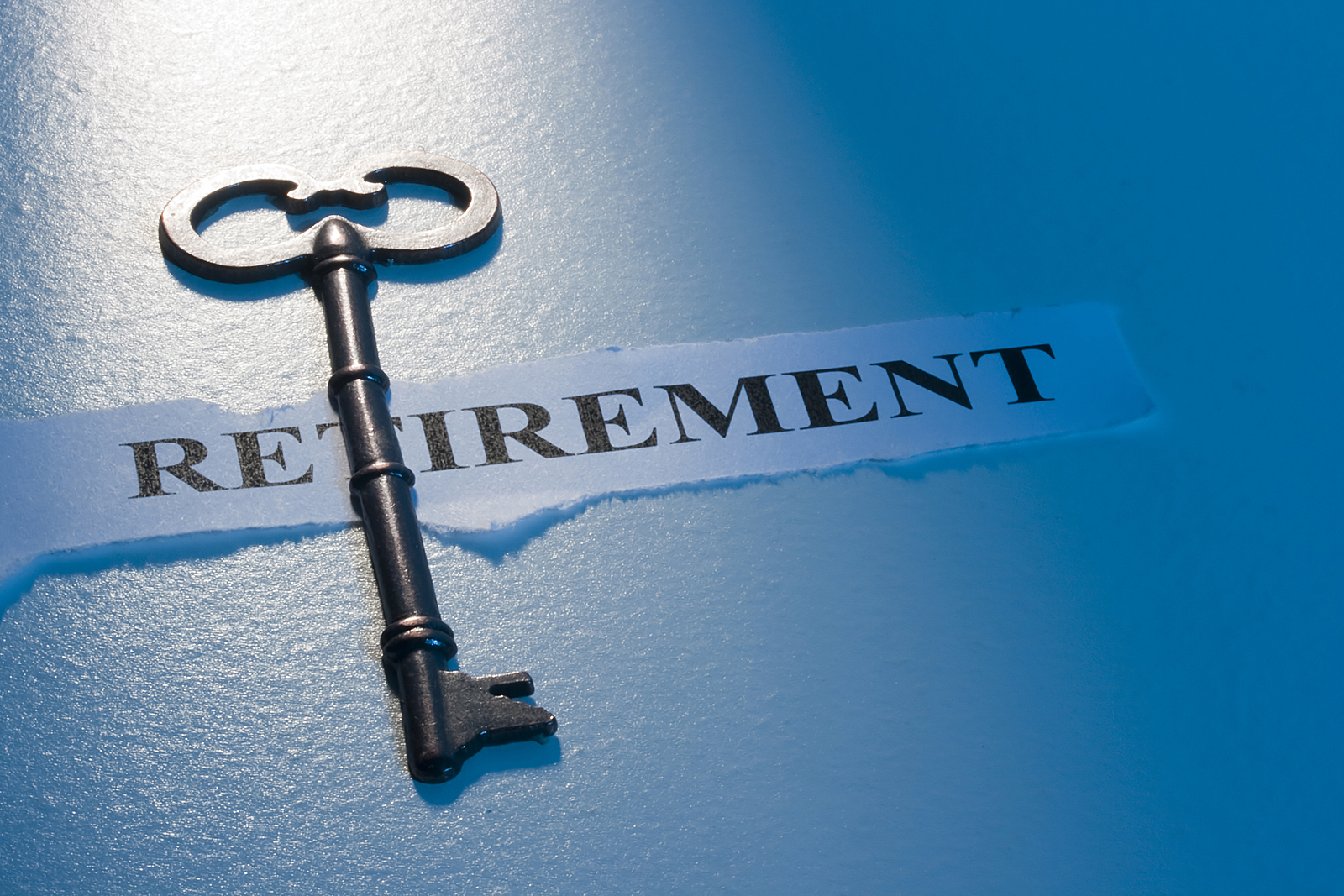 January 23, 2016 / by Matt Pierce For federal employees, there are a lot of different strategies for boosting but retirement savings

January 20, 2016 / by Admin There can be financial hardships for everyone. For Federal Employees - there is a special scenario in which you can make a TSP Financial Hardship Withdrawal from your TSP account to help offset these tough financial times. 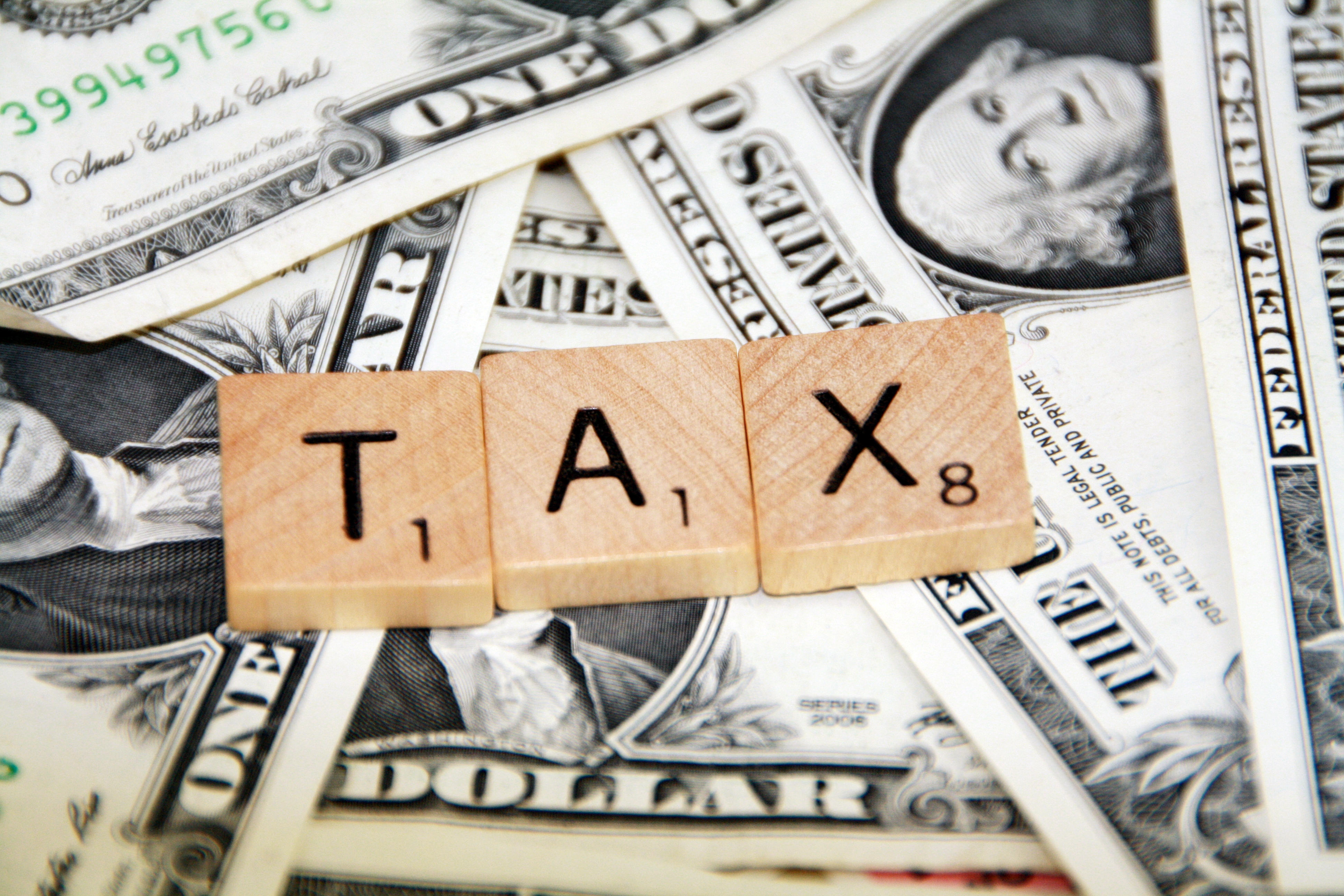 Retiring in 2016; These Tax Traps Are To Be Avoided 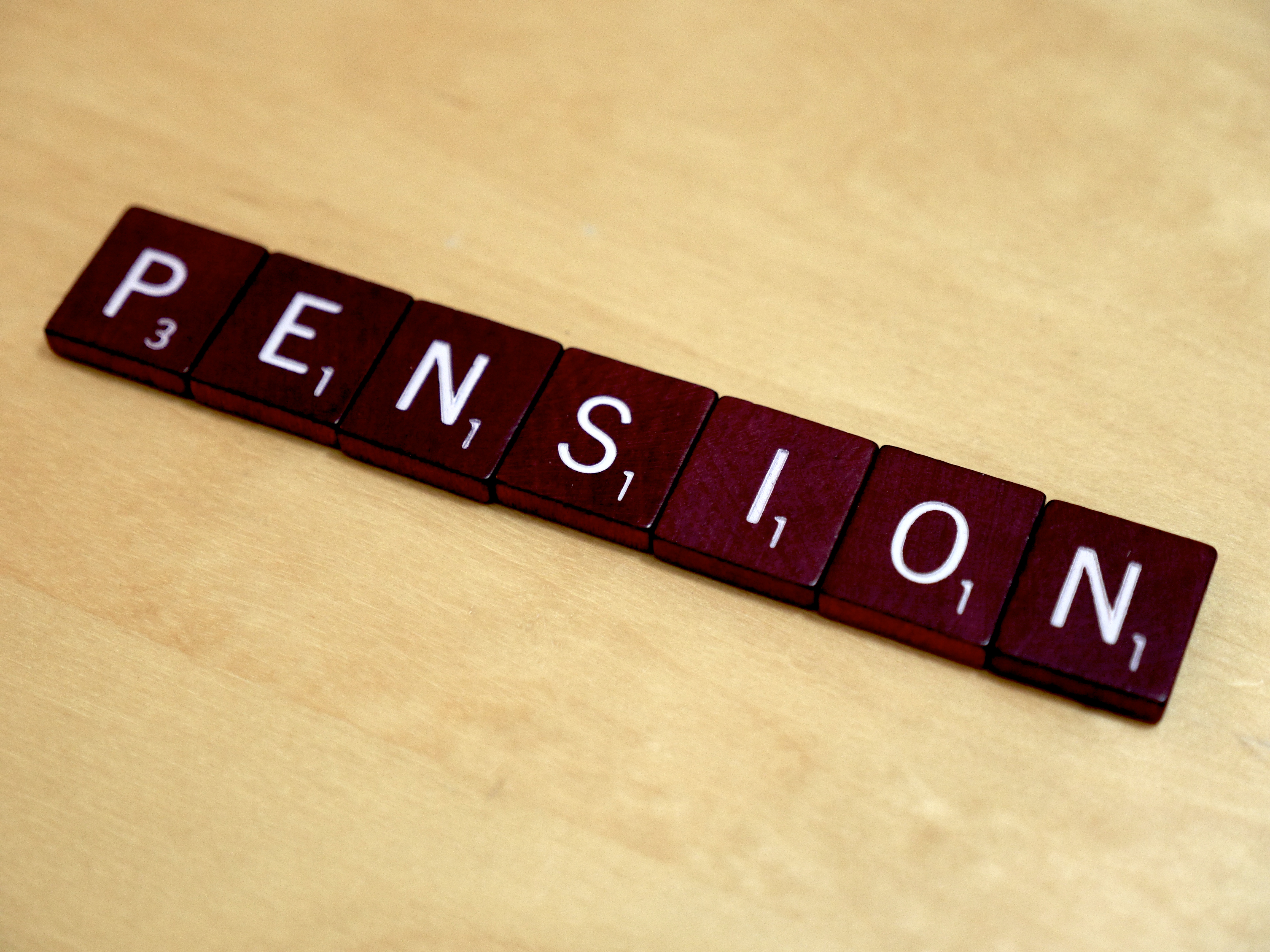 What if a pension plan fails? How much do you get

January 15, 2016 / by Admin Receive payments even if your pension plan fails.

January 11, 2016 / by Admin The TSP board convinced the Congress to change the fundamental investment fund to the lifecycle fund.

The Results Are In! Government Has Failed To Properly Train Federal Employees

January 8, 2016 / by Admin Less than 20% of Federal Employees are satisfied with the Federal Government's retirement benefits training.

Looking to start your savings or retirement accounts?

January 3, 2016 / by Matt Pierce The new military retirement system and all you need to know about it.

How TSP Funds Can Be The Financial Benefit You Need

January 2, 2016 / by Admin Urban pointed out that one of the best motivations to leave your cash in the TSP funds, is the low managerial costs. 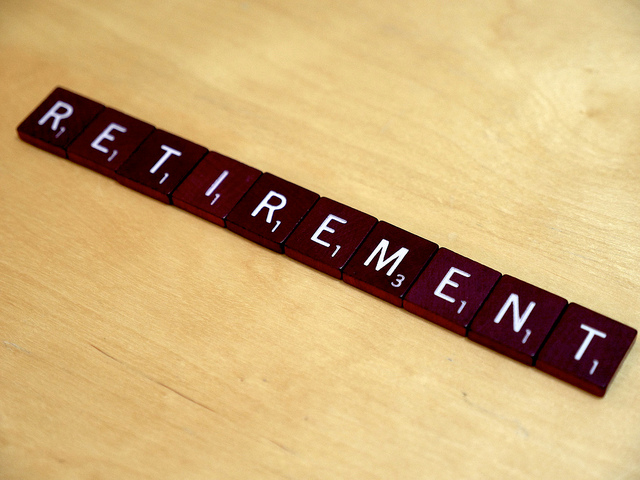 January 1, 2016 / by Admin Retirement processing has always been a tedious task but since October there have been some good changes made.

December 31, 2015 / by Matt Pierce A recent town hall meeting that took place in the major gathering hall of Toledo led to the inception or probably the disclosure of a political controversy and this has garnered some fame and attention from the critics and also...