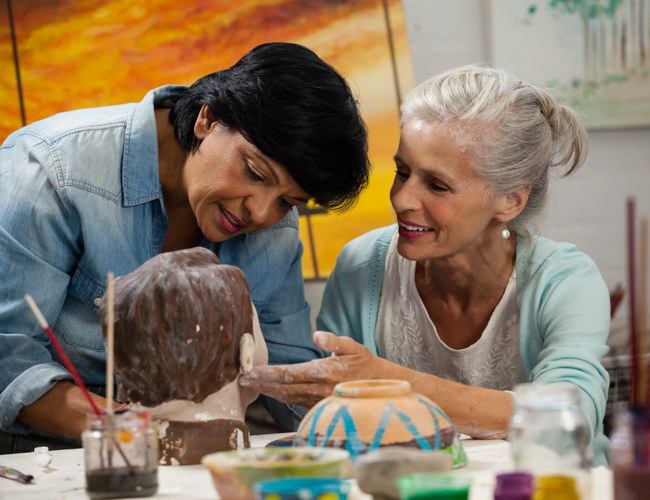 For many retirees, Social Security remains an integral part of their retirement income. But the Social Security fund is running low, and a report released estimates that there may only be enough funds to pay 79 percent of Social Security benefits by 2035.

This revelation prompted lawmakers and Social Security experts to start looking for ways to restore the fund’s solvency to cater for future participants.

But the age people can receive Social Security may change as lawmakers look to improve on the program.

The last time the Social Security program was reformed was under President Ronald Regan in 1933. During that period, the legislature increased the age for full retirement from 65 to 67, which is still the FRA today. The latest congressional reforms may again involve increasing the full retirement age to manage the insolvency issue.

New congressional research looked at how raising the full retirement age can work. Typically, increasing the age of retirement will encourage people to work longer, which will, in turn, delay their benefits to a shorter time than is currently obtainable. But such changes may not be without consequences.

The current rules allow eligible individuals to claim Social Security once they reach age 62. However, making an early claim reduces the benefits you receive. People who wait until full retirement age receive their full benefits.

With the proposed changes, the eligibility age to make Social Security claims may rise to 66 years and ten months. Meanwhile, individuals who wait until 70 to get their benefits would receive their full benefits. Retirees who wait until they hit age 70 get an additional 32% increase to their monthly benefits, while those that make their claim at 67 enjoy a 24% increase.

But while the full retirement age rose to 67, then 62 years, eligibility doesn’t cease. However, the result is a reduction in the number of people who claimed their benefits between 62 and 67. According to the congressional report, if the full retirement age is increased, like from 67 to 69 years, and the eligibility remains at age 62, the number of claims would reduce by 30 to 40 percent.

Meanwhile, the benefits credit for delaying until 70 may reduce by 8% to 24%. The best approach to minimize the impact of early claims is to increase the eligibility age. But that would create problems for individuals who cannot continue working from age 62 to the new retirement age, the report said.

Raising the full retirement age also comes with its share of issues. While life expectancy and employees’ health has increased, it’s not the same across the board. As a result, low wage earners could be put in a vulnerable and challenging spot. The change can also make more people file for Social Security disability changes, which would further stress the program’s solvency.

According to the Bipartisan Policy Center, the way forward is to put a minimum benefit in place at age 62. This way, early claimants can be sure of some form of funding.

Currently, there aren’t any plans to increase the retirement age or make massive changes to Social Security. But efforts to strengthen the program may come now that the new administration has been inaugurated. The Biden camp has called for Social Security changes, but not an increase in retirement age, a plan which most people are opposed to, as it amounts to a benefit cut.

But the fact that people are living longer now means they are receiving enhanced benefits than what was intended for the program. If the benefits are adjusted based on today’s lifespan, the retirement age would be 70.

As longevity increases, the Social Security age also needs to be increased to account for the additional years.

Here Are Three Things to Know if You Are Considering Early Retirement This Year, by Todd Carmack

What Would a Change in Social Security Retirement Age Mean For Benefits?, by Todd Carmack

2021 Increase for Medicare Surcharges and Premiums, by Todd Carmack