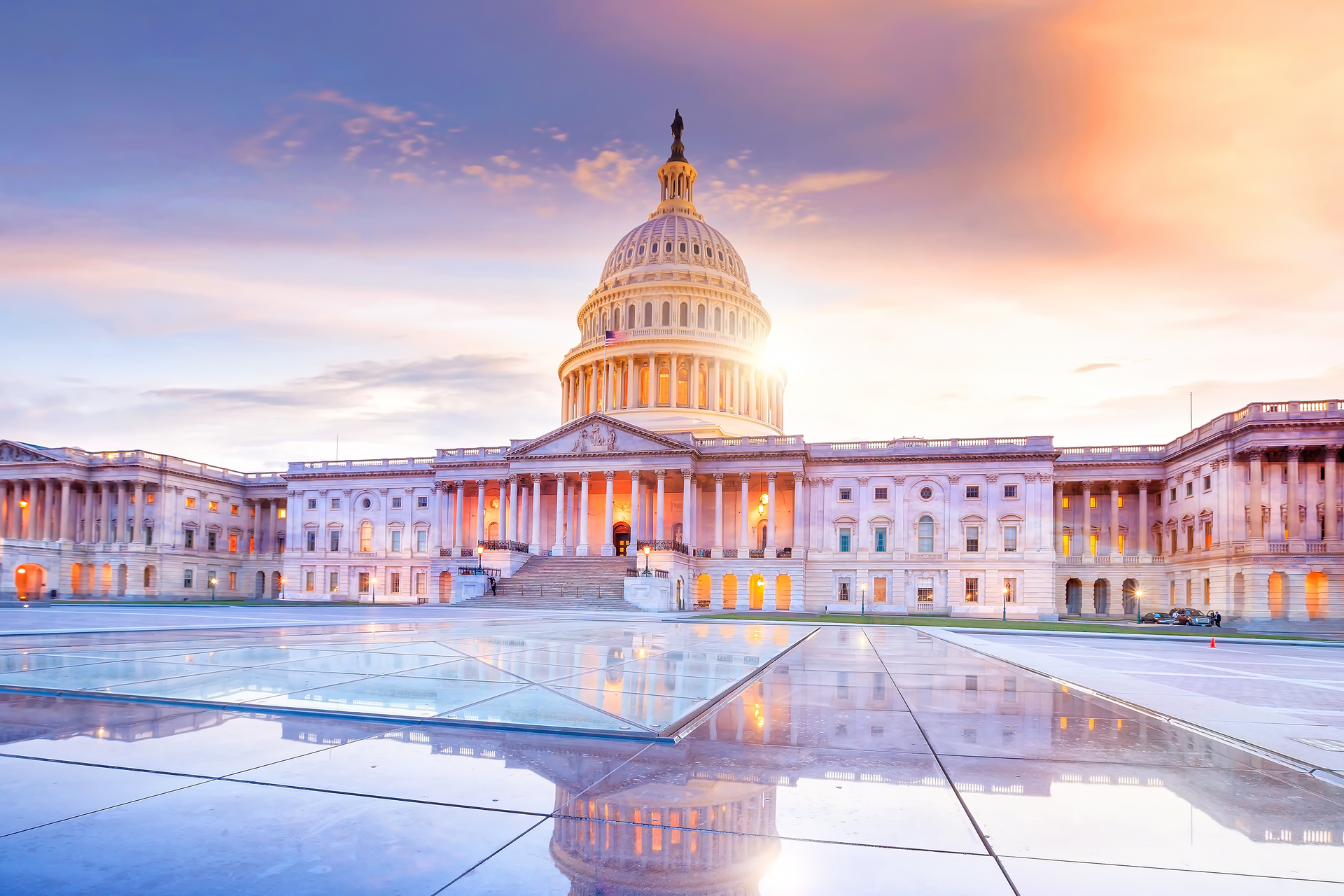 The Thrift Savings Plan (TSP) is once again in the sights of Congress.

Sen. Marco Rubio (R-FL) proposed a new bill to give the TSP’s board new fiduciary duties.

The Federal Retirement Thrift Investment Board (FRTIB) is mandated by law to operate only in the fiduciary interests of its participants. This bill is known as the TSP Fiduciary Security Act. It would effectively require the TSP to consider potential national security implications when making decisions concerning its funds and participants’ alternatives.

The board has a few concerns about the legislation.

It contradicts the current responsibility to operate purely in the interests of TSP participants and changes the core idea of fiduciary duty, Kim Weaver, FRTIB’s executive director of external relations, said at the TSP’s monthly board meeting last week. It’s worth noting that it doesn’t alter the otherwise identical fiduciary duty that applies to any other 401(k) which millions of Americans use to save for retirement.

Simply put, the bill doesn’t require any other 401(k) plan to modify the way it manages its holdings.

Investments in Chinese firms or others on the Commerce Department’s Entity List are deemed a “breach of fiduciary duty” under Rubio’s proposal. Together with the secretaries of Defense, Homeland Security, Labor, and the Treasury, the attorney general would draft new regulations outlining how the TSP should comply with the new national security matters.

Rubio is one of the several senators who has shown serious concerns about the TSP and its intentions to convert the international fund to a new, China-inclusive benchmark announced last year. As a result of the move, TSP participants would have gained access to big, mid, and small-cap stocks from over 6,000 firms in 22 developed and 26 emerging economies. According to an independent consultant, it would have increased the expected returns for TSP participants.

The previous year’s plans to implement the China-inclusive index have been put on hold indefinitely due to opposition from the Trump administration and a bipartisan senators group, including Rubio.

He has introduced numerous bills aimed at preventing the TSP from adopting a China-inclusive index.

Aside from the TSP legislation, here are three other bills to watch in the coming months.

An attempt to update the ‘Plum Book’

For a second time, House Democrats are attempting to cast more light on the political appointees who hold critical positions in the executive branch.

The Periodically Listing Updates to Management (PLUM) Act was advanced last week by the House Oversight and Reform Committee. The legislation combines two bills, one from panel chairperson Carolyn Maloney (D-N.Y.) and another from Rep. Alexandria Ocasio-Cortez (D-N.Y.).

The legislation as a whole would require the Office of Personnel Management to publish and keep an active register of political appointees online.

It would also require OPM to collaborate with the White House Office of Presidential Personnel to summarize demographic data for those appointees.

Ocasio-Cortez said in a statement that our political appointees must reflect America to address the needs of the American people. The Political Appointments Inclusion and Diversity Act will shed light on who is and is not at the table in our government. By publicly reporting on the appointees’ demographics, we’ll identify where efforts need to be enhanced to ensure that our policymakers are not just talented but diverse and representative of everyone in our country.

The Office of Personnel Management currently collaborates with the House and Senate oversight committees to publish a list of political appointees, called the “Plum Book,” every four years. The data is only current when OPM and the committees prepare and publish the list; it isn’t a real-time record of when appointees come and depart or move into new posts.

Former temporary federal employees are eligible for a retirement ‘buyback’

Former temporary and seasonal employees might get another opportunity to make retirement “catch-up” contributions under a bill presented last week by Reps. Derek Kilmer (D-Wash.) and Tom Cole (R-Okla.).

Currently, seasonal and temporary federal employees don’t have the option of making retirement contributions, even though many temporary workers eventually transition to permanent employment.

If they do become permanent employees, they’ll be unable to make “catch-up” contributions that would let them retire after at least 30 years of service, and their time as temporary employees would not count toward their federal pensions.

Kilmer and Cole presented this legislation for the first time in 2019.

The National Active and Retired Federal Employees (NARFE) Association, the Federal Managers Association, and many others have endorsed the bill.

Seasonal and temporary federal employees who respond to the call of duty deserve the same degree of consideration as permanent employees, said Randy Erwin, national president of the National Federation of Federal Personnel. He represents some seasonal park rangers and U.S. Forest Service employees. It is unacceptable to overlook temporary or seasonal labor after individuals become permanent employees, considering that many of these people risk their lives and health for these jobs, as thousands of wildland firefighters do every year. To not count that time on the job is like creating a second class of employees. They deserve to have the time they’ve put in to be counted toward retirement.

Another effort at organizational reform at DHS

Democrats on the House Homeland Security Committee have consolidated a broad list of DHS priorities into a single bill.

The DHS Reform Act, formally presented last week by committee Chairman Bennie Thompson (D-Miss.), is 263 pages long and addresses a wide range of challenges that the department has encountered in recent years. It would:

Additionally, the bill would designate the DHS undersecretary for management as the department’s chief acquisition officer. The bill doesn’t consolidate congressional jurisdiction over DHS, as Thompson has sought in recent years.

The department is now required to report to more than 90 congressional committees and subcommittees, which strains the DHS and frustrates politicians and lawmakers who wish to reauthorize the agency.