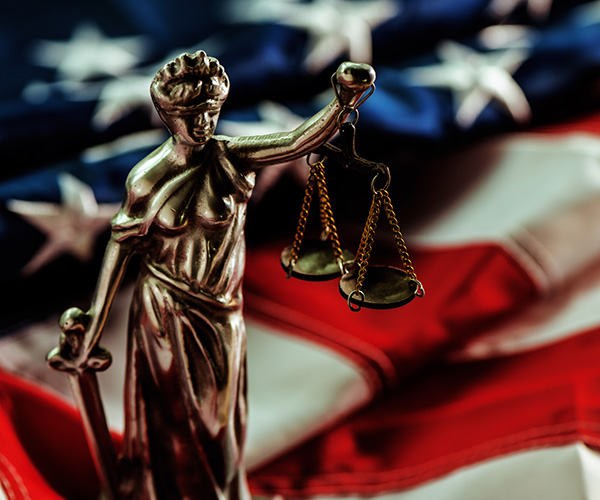 Sadly, the COVID-19 global pandemic has caused issues for individuals and businesses around the country. Even the government hasn’t avoided problems, and officials revealed this week that $3 billion had left the TSP due to the pandemic.

With the CARES Act, TSP participants in financial trouble suddenly had access to more funds. As well as accessing twice the normal amount, participants could obtain funds without proving hardship, receiving a 10% penalty, or reaching 59-and-a-half years of age.

Back in January, the TSP administrator, the Federal Retirement Thrift Investment Board, revealed exactly how participants took advantage of the more relaxed rules. Normally, the cap is set to $50,000 for all participants, but 3,000 loans over this value were processed under the CARES Act. In total, the value of these loans reached nearly $230 million.

Around 120,000 people withdrew money using these temporary rules to an amount of nearly $3 billion. Interestingly, TSP assets grew during the same period. Towards the end of 2020, there were 6.2 million participants in the TSP with plan assets valuing $710 billion. The number of loans and hardship withdrawals has reduced by around 18% compared to the previous year.

In our experience, the government pension offset and windfall elimination provision are two provisions without much support from federal workers. If all goes well, these will soon leave the Social Security program after a push from a bipartisan lawmaker group. In particular, Reps Abigail Spanberger and Rodney David are supporting the Social Security Fairness Act.

Until now, no retired worker could collect a CSRS annuity (or another pension) and Social Security benefits generated from a spouse’s private sector work because of the government pension offset provision. Meanwhile, retired workers are often punished by the windfall elimination provision for working in both the public and private sectors.

In a statement accompanying the news, Spanberger said that it’s important to remove both of these provisions to stop punishing those exploring careers in the public sector. She went on to say that these provisions were outdated and frustrating for teachers, public employees, first responders, and many others. Despite earning Social Security benefits, she says that they’re unfairly taken away.

The removal of the two provisions has received lots of support from federal workers. It has the endorsement of Ken Thomas, president of the National Active and Retired Federal Employees Association. Thomas says that this is something the NARFE has requested for many decades. Reducing Social Security benefits punishes federal workers, and the change offers ‘relief for the millions.

How Much Should I Save Each Month to Have $1 Million for Retirement?