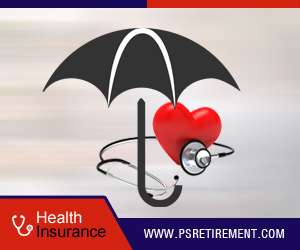 A recent report has stated that a good number of people are lying about their smoking habits in order to attain more benefits from their health insurance. This situation is a complicated one as there is no law to force people to tell the truth. The insurer also cannot legally do anything to ensure that a smoker doesn’t lie in this regard. 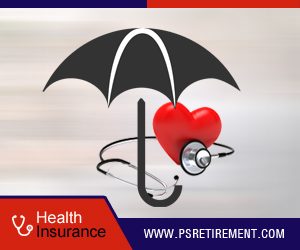 How the False Health Insurance Forms Data was identified

The fact that the data on the health insurance forms regarding health insurance forms is false was uncovered by CDC data. CDC has claimed that more than half of the American smokers are lying about their smoking habits on forms. The claim was made by CDC only after it compared the number of Obamacare enrollees who have admitted that they smoke to the smoker population.

Why the smokers are lying?

A large amount of smokers lie on their health insurance forms because they don’t want to pay their smoking surcharges that are higher than a non-smoker. The surcharge is higher because a smoker is more prone to smoking related health issues such as lung diseases.

The Affect on Non-Smokers

The lies offered by the smokers impact the non-smokers badly. When the smokers don’t pay the extra surcharge that would offset the health costs, the price of health products and services increases and everyone, including non-smokers, pays the cost.

The problem of lying by the smokers on the health insurance forms doesn’t have a viable solution as of now. This problem cannot be solved as per the Affordable Care Act. The insurers cannot legally check the claim made by a smoker that he is a non-smoker. Most insurance providers just rely on the honor system and hope that the person isn’t lying.

What Happens to the Offender?