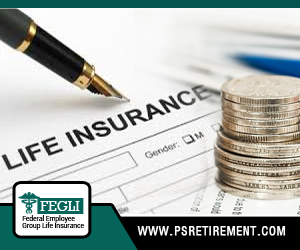 The federal employees who have wanted to join FEGLI or increase their FEGLI coverage can now easily do so as the open season with regard to it has begun. This will not apply to people who have retired. The last open season occurred in 2004. Experts say it’s high time for employees to reassess their insurance. 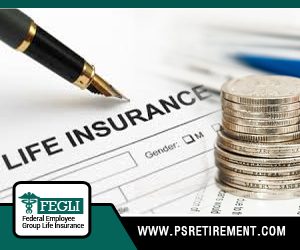 The FEGLI or Federal employees’ Group Life Insurance’s open season has begun and it would continue throughout September. As a part of this phase, the federal employees can enroll themselves for this plan or they can change the coverage.

As per the Office of Personnel Management, about 2.4 million feds have been benefiting from FEGLI. It includes employees of the semi-independent U.S. Postal Service. This number is 89 percent of those who are eligible for the plan.

The premium an employee has to pay varies by age. The enrollees need to pay the full cost. The exceptions are agencies paying two-thirds of the cost of basic insurance or the USPS paying the full cost of that coverage for all its employees. It is pertinent to add here that some premium rates increased and decreased in January this year due to claim patterns.

The last open season was in 2004 which reiterates the fact that FEGLI open seasons are rarer when compared to the vision or dental insurance programs or the federal health insurance programs. Officials state that in the prior open season about 146,000 changes took place. These changes were related to increases in existing coverage and new enrollments

The OPM’s Assistant Director for Health Care and Insurance, Alan Spielman believes that the federal employees should look hard at and reassess their insurance premium as soon as possible to make the most of FEGLI open season.