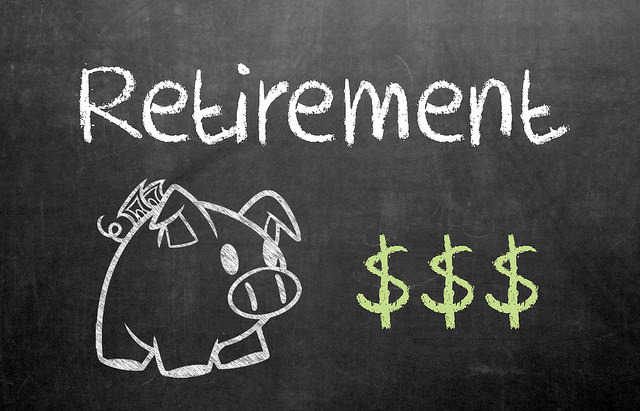 A recent audit has uncovered the fact that the Massachusetts State Retirement Board made several mistakes in distributing the retirement benefits. The people who have been dead for some time were paid the benefits while on the other hand, the spouses of the dead people were not given adequate payments. After knowing of the findings, the agency has initiated steps to rectify the situation which pleased the auditors who found the error.

How were the Retirement Benefits Errors Dug Up?

The major flaw in the distribution of retirement benefits was uncovered by State Auditor Suzanne Bump. The office of the auditor conducted an investigation into the Massachusetts State Retirement Board (MSRB) and found that an amount of about $700,000 was paid to dead retirees. The agency also failed to provide deserving benefits to surviving spouses of retirees.

Why the Error Occurred?

The report submitted by Bump says that the error occurred because the agency did not know of the new requirements to access Social Security’s Death Master File. The responsibility of making the agency aware was with LexisNexis, which was contracted to work with the MSRB. This error led to the distribution of pension to all the people who died during the timeframe of March 26, 2014, and August 31, 2015.

The error resulted in paying up retirement benefits to 105 pensioners who were dead. The error also ensured that 44 spouses of the deceased pensioners did not receive any money of their spouses. A sum of $271,000 was not given to the surviving spouses while $687,000 was offered to people who are dead.

Bump was very pleased about the steps taken by the agencies. He said that he was pleased that the MSRB has worked fast to correct underpayments, get back the funds and ensure this scenario never occurs again in the future. He also added that the step taken to rectify the retirement benefits related mistake would play a key role in getting back the public’s trust in government.