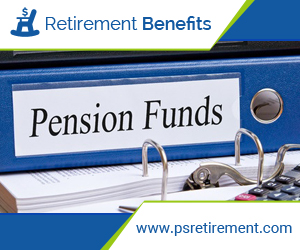 MBTA has decided to cut down on its workforce by offering early retirement to its personnel. The public transit agency wants to save some money and reduce its deficit by offering retirement. The employees who are not yet near retirement are also encouraged to leave the company if they are interested. The agency has taken this step first time since 1991. 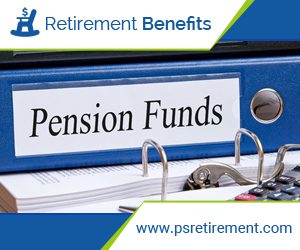 The Massachusetts Bay Transportation Authority wishes to save about $25 million by cutting off about 300 workers via the early retirement plan and several related benefits. The savings are expected to be used to ensure that the rising deficit of the agency is narrowed down some. This was stated by the agency officials. It is pertinent to add here that the budget deficit stands at $80 million currently.

What’s in Store for Workers Opting for Retirement

About 1,100 current employees of the agency are supposed to be eligible for the early retirement plan because all these people would be retiring by the end of the year. If one such employee opts for the voluntary retirement plan, he or she is offered a one-time incentive via cash. The average payment of such an incentive is around $16,500.

The Chief Administrator of MBTA, Mr. Brian Shortsleeve recently stated that the agency had taken similar steps in the year 1991. It was done to reduce the expenses related to payroll. This shows that offering early retirement is not a new thing for the agency. It would be interesting to see how the employees will react to these new schemes of the agency that are nothing but an attempt to save money.