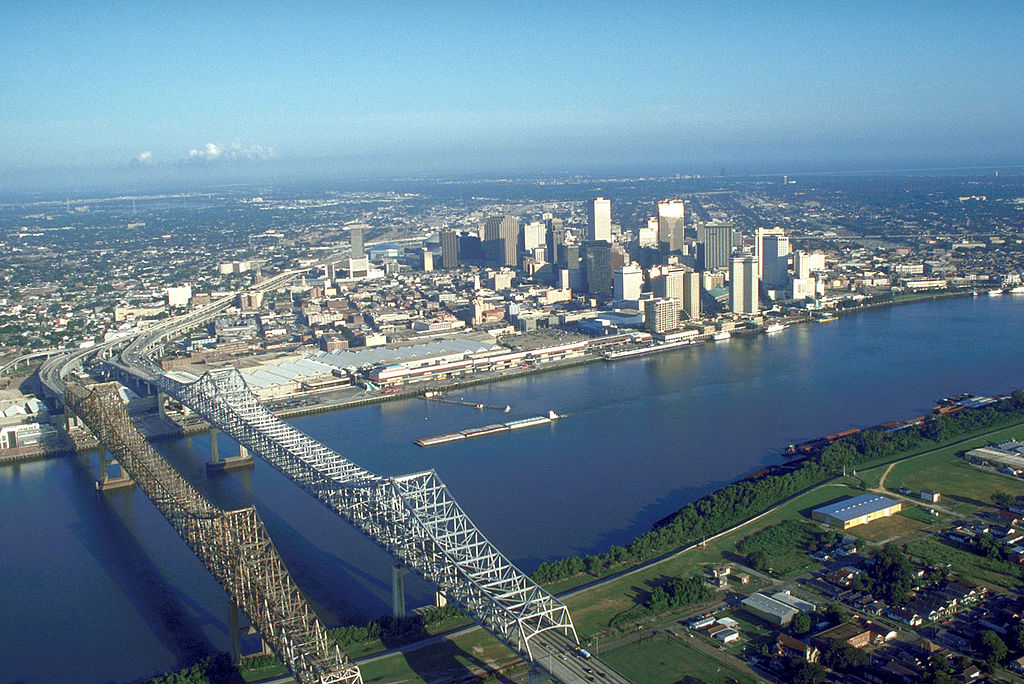 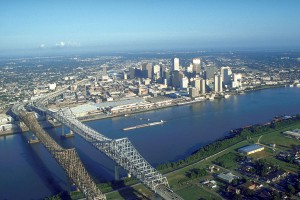 New Orleans Mayor Mitch Landrieu decided with a vote from the New Orleans City Council on December 17, 2015 that the Confederacy had been on the wrong side of history and that change had come to New Orleans. Four statutes that stand in Lee Circle will come down as part of New Orleans’ commitment to remove the last vestiges of its racist past.

The statutes of Robert E. Lee, G. T. Beauregard, Jefferson Davis and the Liberty Monument are scheduled to take their new position either in a museum or a War Park that will put the statutes in their proper context according to the Council. The place where the statutes once stood called Lee Circle will go back to its original name, Tivoli Circle.

The vote to remove the statutes was not unanimous by the City Council. The dissenting opinion was that the statutes should remain in place with an educational focus telling the story behind the statutes. However, the overwhelming opinion was that such an honor should not go to individuals who echoed the sentiments of inequality and racism that denied African Americans the right to life, liberty and the pursuit of happiness.

Mayor Landrieu proposed and championed the removal of the statutes encouraging the City Council to remove symbols he described as a “perversion of history”.   There are many states with the same perversion of history if you will – my home state of Virginia being one. We have a number of those gentlemen who stood on the wrong side of history standing on the streets of Old Town Virginia and some other places. We even have a highway named Jefferson Davis Highway. Perhaps, Governor McAuliffe or newly elected Alexandria City Mayor, Allison Silberberg, could take a page out of Mayor Landrieu’s playbook.   Trivia question: If Terry McAuliffe and Mitch Landrieu pitched their hats in the ring for the POTUS job who do you think would get the most mileage?

ORGANIZATIONS THAT GIVE DISCOUNTS TO VETERANS

IT IS OPEN SEASON FOR MEDICARE -by Dianna Tafazoli