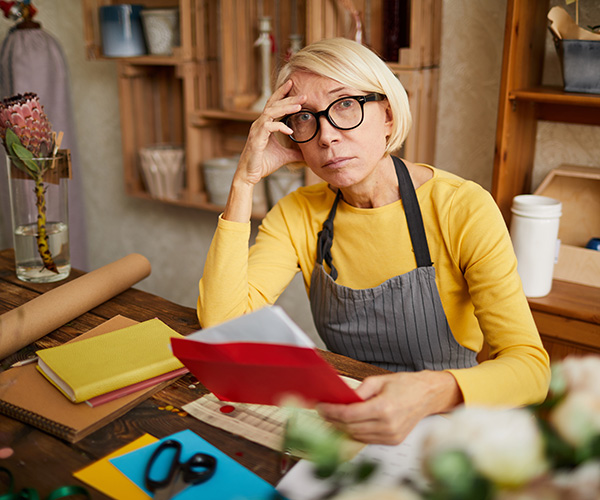 As you draw closer to your retirement, you may need to withdraw from your TSP account to cater to urgent needs. However, doing this might lead to a 10% penalty that you most likely will not be ready to part with. In 2020, people had the opportunity to make withdrawals without penalties from their TSP accounts. Those that claimed hardships had the opportunity to withdraw up to $100,000 from specific retirement accounts (401(k), IRA, or TSP), as long as they had not reached 59 years six months of age at the time. The government also gave those people the chance to return the money over the next three years if they wished to do that.

Since we pray not to repeat the events of 2020, we have to ask if there are ways to make early TSP withdrawals without penalties. This article details the steps you can take to get penalty-free withdrawals.

A federal worker who leaves service at 55 years or older can make withdrawals without penalty. This rule applies to feds who retire or resign from service. The TSP forfeits the ten percent additional tax for payments made after workers retire or resign from service as long as they are at least fifty-five years old. For public safety workers, the ten percent forfeiture begins at fifty instead of fifty-five.

Why is This Good News?

For workers who retire through the MRA+30 years clause and are still less than fifty-nine years six months, early TSP withdrawals will help them settle immediate bills. Even if a worker decides to defer their pensions until a later date, they can withdraw all or part of their TSP account to keep their head afloat.

Withdrawing the whole of your TSP balance might lead to heavy taxes if you don't roll the money over to an Individual Retirement Account (IRA). To avoid this unpleasant situation, you have to create a solid retirement plan. This plan should make allowances for investments, taxes, and other things that might crop up during your retirement years.

Many federal workers think they can only make early TSP withdrawals without penalty at 59 years six months of age. Not many know the rule about 55 years old. If you are eligible for the 55-year-old provision, you should take the opportunity to make penalty-free withdrawals.