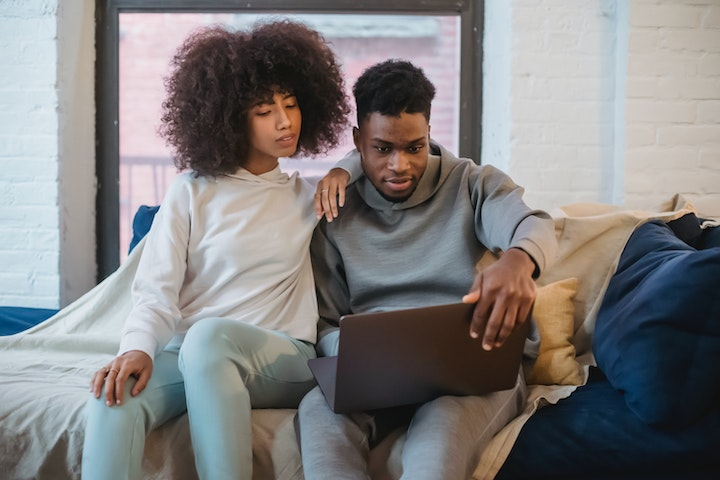 The famed song, My Generation, by the WHO was named the 11th greatest song by Rolling Stone magazine on its list of the 500 greatest songs of all time. It was also inducted into the Grammy Hall of Fame for “historical, artistic and significant” value – and rightly so.

Different generations of people have differing viewpoints on a whole host of matters – including money. Because the people who encompass different generations in the United States have been shaped by a wide range of social, economic, and financial events throughout their lives, individuals in the various groups have differing thoughts, opinions, and concerns about retirement.

Understanding Each Generation and Their Concerns

To more clearly understand why each generation in the U.S. doesn’t always agree on how to prepare for retirement, as well as how to live during that time, it can help to take a closer look at the age and demographics of each of the following groups:

Many in the Silent Generation formed conservative financial opinions, as they learned from their parents who lived through the depression and struggled to provide for their families. In addition, a fair percentage of the Silent Generation lost their fathers and/or older siblings who fought in the Second World War.

The Baby Boomers encompass those who were born between 1946 and 1964. Touted as the largest generation in U.S. history, the Boomers have changed the face of the country in many ways.

For example, as more Boomers were born in the late 1940s and throughout the 1950s, the country saw a significant need for additional housing, transportation options, and educational institutions. Most members of the Boomer cohort came of age during the Vietnam war and the Reagan eras.

As of 2011, the older Baby Boomers started turning age 65, and in turn, became eligible for Medicare. Shortly thereafter, these individuals began to reach their full retirement age for Social Security.

*Note: Some of the cohort sizes are greater than the number born due to immigration.

Generation X, or the Gen Xers, were born between 1965 and 1980. This group comes directly after the Baby Boomers and its members are currently (in 2020) between the ages of 40 and 55. The earning power and savings of the Gen Xers have been challenged by many events, including the:

These financial debacles have led more than 50% of Generation Xers to carry credit card debt. Given these hurdles, many in the Generation X group feel that they will have a more difficult time attaining financial security – especially as compared to their Baby Boomer parents.

The Millennial generation encompasses roughly 62 million people who were born between 1981 and 1996. This generation is continuing to grow, especially as young immigrants make their way to the U.S. and it is expected to peak in the year 2033, at just under 75 million. Many of the Millennials came of age during the era of Barack Obama’s presidency.

Current Living Generations in the United States (in 2020)

Getting the Right Financial Plan for Your Specific Needs

Regardless of which generation you are a part of, having a plan in place to ensure that you’re on track financially is essential. This plan should ideally encompass your short- and long-term financial objectives, as well as your age and risk tolerance.

Delaying Your Well-Deserved Retirement For Two More Years Might Be Worth It. By: Kathy Hollingsworth