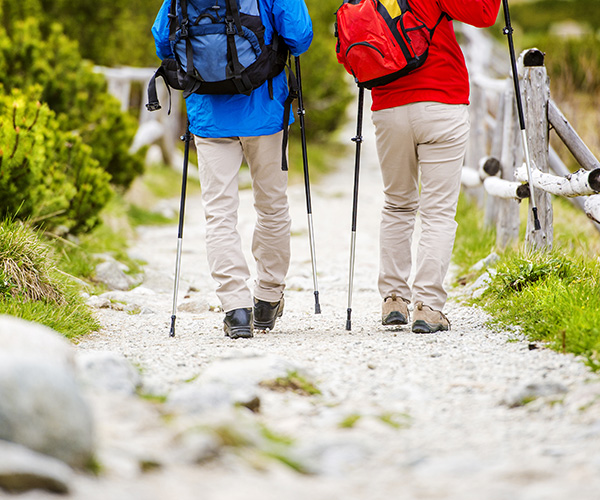 The Thrift Savings Plan is a contribution plan designed for retired and active staff of the US federal civil service & uniformed services. It is currently the most extensive defined contribution plan globally, relied upon by its users for a financially secured senior adulthood.

Unfortunately, public sector retirement plans, including the TSP, could be facing some uncertainties in the coming months. The news making headlines is not a pessimistic guess but a gloomy prediction signaled by a surprising factor – climate change.

In the last few weeks, record-breaking temperatures have been registered across the United States. Within the last month, the Pacific Northwest has experienced an alarming wave of rising temperatures, with the primary concern being the rate at which the temperatures increased.

The impacts of climate change could extend to TSP investments. Factors like economic loss, shifts in consumer preferences, technology changes, and government policy, all of which may result from climate change, are likely to influence investments.

In response, the House and Senate Democrats have introduced legislation that would establish an advisory panel within the Federal Retirement Thrift Investment Board, tasked with analyzing how climate change may impact employee benefits.

The White House and Labor will also assess the FRTIB's approach to climate-related economic risks.

Following these growing concerns, every responsible institution and organization has jumped into action to reassure TSP account holders, and more so, protect these investments.

In response to these growing concerns, the US president, Joe Biden, has issued an executive order directing the labor department to protect US workers’ life savings and pensions from climate-related financial risks. He further instructed the FRTIB to take environmental & climate-related financial risks into account and report on their findings within the next few months.

The investigation arm of the government has consulted with environmental experts from Japan, Sweden, the United Kingdom, and other countries that have taken measures to protect retirement plans in the public sector from climate change. The GAO also reinforced the president's directive on assessing the dimension of this relationship and providing a detailed report.

The Federal Retirement Thrift Investment Board:

This is the TSP's administrative body. Through its executive director Rave Deo, the Federal Retirement Thrift Investment Board has reassured participants that there is no course for alarm. The agency's executive director highlighted that TSP has a broad set of market opportunities with a strict indexing discipline, pointing out that risk in one sector affected by climate change will not necessarily translate into trouble for all.

Toward the end of the previous administration, the FRTIB pushed a plan to use the China-inclusive benchmark for their investment. This move was intended to give TSP participants access to stocks from more than 6,000 companies in 48 developed and emerging markets.

If this move had been approved, experts believe it would have improved the anticipated TSP returns and reduced the dependence on investing in sectors that can be easily affected by climate change.

However, this plan was not approved at the time due to the administration's unwillingness to allow federal employees to invest in China. Nevertheless, given the current climate change concerns, all fingers are crossed, awaiting the final decision when the plan is reviewed – hopefully soon.

In a bid to minimize climate change, the Restructuring Environmentally Sound Pensions In Order to Negate Disaster (RESPOND) advocates divestment from fossil fuel companies. However, withdrawing investments from them would drain four of the five TSP funds.

The FRTIB objects, stating that "it is currently not feasible. However, setting up a 'climate change' fund would be a good start." The FRTIB has also advanced to offer a mutual fund window, which will start operation by next summer. This new fund will give TSP participants a chance to withdraw a portion of their accounts and invest in a mutual fund of their choice, allowing the option of investing in other funds besides the plan's core five.

Although the TSP and climate change are supposedly linked, the relationship is rather complex. Nevertheless, further investigation is being conducted to unearth this unpopular tie ultimately: with the FRTIB promising to work with the labor department and independent consultants to review climate-related financial risks and complete a new investment review in fiscal 2022.