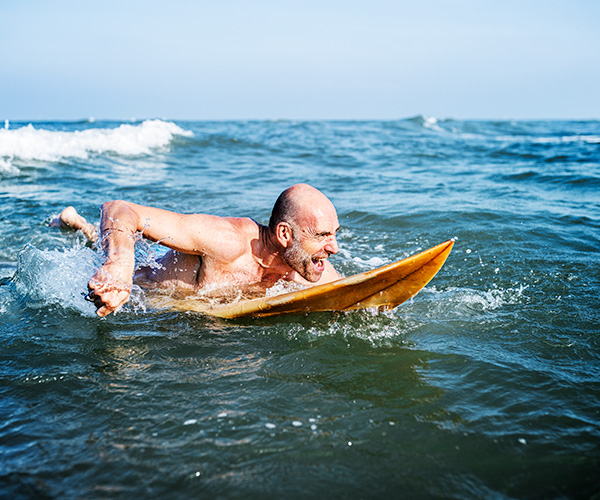 There are currently over 84,000 TSP millionaires. This figure consists of retired as well as active federal workers. The figure is especially impressive since the number of TSP millionaires before March 2020 was 27,212 TSP. That figure is even more impressive than the 208 TSP millionaires there were in 2011. But we also have to look at others who are yet to hit the $1 million mark. Currently, there are about 5,649,736 TSP account balances that are below that mark. The figure easily trumps the number of accounts with balances between $1 million to $9.3 million.

With consistent and considerable savings, many of the over five million accounts will also hit the $1 million mark. But what next after you become a TSP millionaire? What changes, and what are the things you have to do before hitting that mark? To answer these questions, here are first-hand accounts from other TSP millionaires and what they feel everyone should do if they are lucky enough to hit the mark. These TSP millionaires are from different regions: Pennsylvania, Florida, California, and the D.C metropolitan area.

Some of these millionaires said they relaxed better in retirement after they hit the mark. Others said they have learned how to care for themselves better. Everyone agreed that having such a heavy sum in their TSP accounts and knowing they would still get more from the FERS and Social Security benefits made life easier and more beautiful. Though they didn't expect to hit the mark when they started the contributions, some of them have suggestions for others trying to hit the $1 million thresholds.

One of the millionaires, who wishes to be addressed as James, said he became a federal employee in 1996, two years after he got married and had a one-year-old child. James said he knew he had to start saving immediately because of his family, and he did just that. He started saving 10% of his salary into his TSP account. James also started a mutual fund, saving $50 every month. He added that serving overseas made things pretty easy. He invested half of his TSP balance into the G Fund and the other half into the C Fund. The reason for the investment choice, according to James, was to balance the risk between the stable G Fund and the highly volatile but favorable C Fund.

The young family also learned to live within the means of James' $29,000 per year starting salary. A few years later, James said he added about 20% to his C Fund to make it 70% of his investments, while his G Fund became about 30% of his investment.  He also raised his contribution to 14%. Finally, after a few years, James decided to go all in. He switched to the C and S Funds and didn't let plunges in the stock market shake his resolve. By 2016, James contributed 16% of his pay to his TSP account and still took hits from the unstable stock market. James explained that he lost $300,000 last year but still didn't get upset. He added that despite it all, his TSP balance is now over $1.2 million, and he still has about five years before retiring.

Above all, James was able to see two kids through college, put a down payment on a house after returning to the country, and leave his TSP balance intact. He is also still below sixty, so he looks forward to having a lot of fun with his wife before they grow too old. James warns that it is not a race for people who are still trying to build their TSP balance. The best investment decision, James says, is playing the long game instead of selling during highs and buying during lows. He also counsels the need to maximize contributions and have alternative investments and savings.

Another TSP millionaire who wants to be known as "E" said reaching the millionaire mark is good but not as good as being healthy. E said a near-death situation resulting from the consumption of sugary drinks and food had taught him to value his health above everything. He also points out the effects of the COVID-19 pandemic, urging people to worry less about becoming TSP millionaires and more about their health and treating others right.