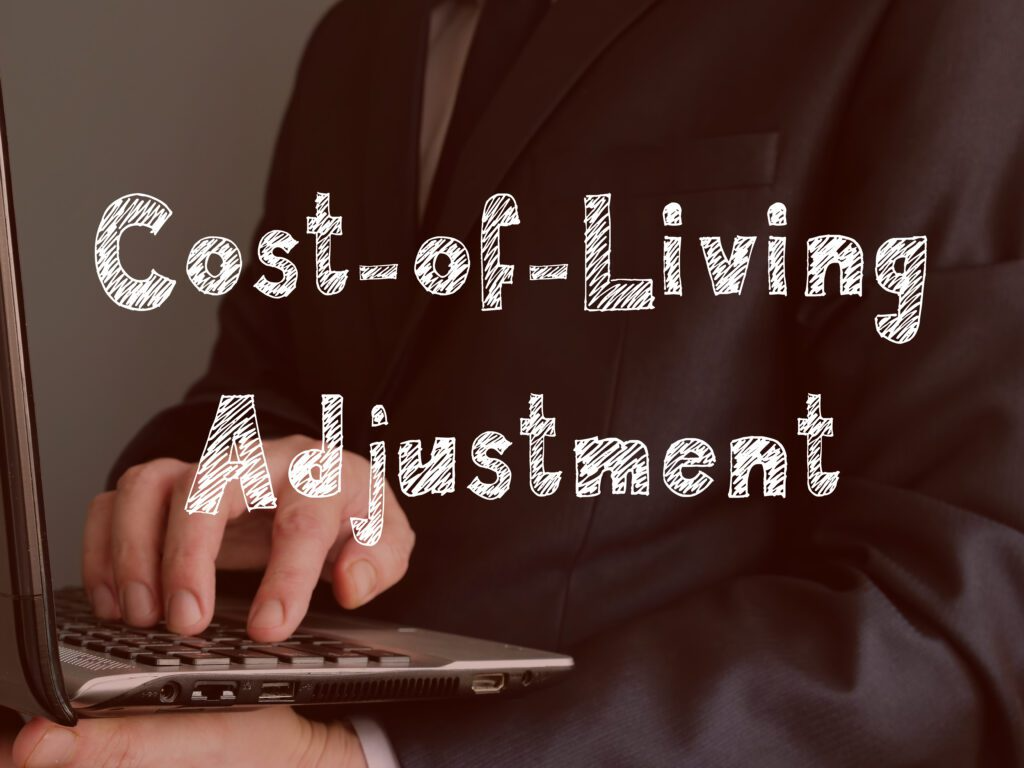 The boomer generation’s journey into retirement has not been easy, particularly regarding money and purchasing power. According to Mary Johnson, a Social Security Policy Analyst working with the Senior Citizens League, the purchasing power of the benefits received by people who retired before the year 2000 has decreased by 40% over the past fifteen years.

According to the most current report from the organization’s 2022 Social Security Loss of Buying Power Study, this represents the most significant decrease in purchasing power since the study’s inception in 2010.

The analysis indicates that the loss of 10 percentage points was solely the result of high inflation during this year. Since March 2021, home heating oil and gasoline prices have increased the highest among the ten usual expenditures for seniors that Johnson measures. Specifically, the cost of home heating oil has risen by 79%, while the price of gasoline has increased by 51%.

However, the price of food, as well as the premiums for Medicare Part B, have both increased. The most current estimate Johnson has provided for the Social Security cost-of-living adjustment (COLA), which is calculated using data on consumer prices, has the COLA for 2023 somewhere in the vicinity of 8.6%.

There has been a recent uptick in the number of individuals arguing that the Consumer Price Index for the Elderly, often known as the CPI-E, should be utilized as the standard by which yearly cost of living adjustments (COLA) is calculated.

This includes Senators Bernie Sanders, I-Vermont, and Elizabeth Warren, D-Massachusetts, who, along with a group of Democratic senators, submitted a new measure on Thursday to repair Social Security. The Social Security Expansion Act proposes to modify the method used to calculate COLAs to the Consumer Price Index for All Urban Consumers.

The Social Security 2100 Act, sponsored by Representative John Larson, Democrat of Connecticut, likewise suggests changing the CPI-E. During his candidacy for the presidency, Vice President Joe Biden called for this move, in addition to other Social Security changes.

In addition to Social Security and senior advocacy organizations such as The Senior Citizens League, calls have been made for the CPI-E to be used instead of the CPI. The CPI-E was developed in 1987 by the United States Bureau of Labor Statistics (BLS) at the direction of Congress.

The Most Significant Concern of Retirees is Inflation

Even with that, it’s possible that it won’t be enough to keep up with the escalating prices. Treasury Secretary Janet Yellen recently issued a warning testimony before the Senate Finance Committee that the United States is currently experiencing unacceptably high inflation levels. She also stated that the White House would likely revise its forecast upward for U.S. inflation, which showed prices rising this year at nearly twice the rate seen before the pandemic.

The Lack of Savings is Making Things Worse

According to Johnson, the agony of this situation is exacerbated by the fact that many elderly and disabled people who receive Social Security benefits do not have significant savings or other resources to turn to when prices increase. According to surveys carried out by the Senior Citizens League over the previous two years, almost 45% of all seniors report having very little or no savings at all, which leaves them highly reliant on Social Security.

Bio:
Mickey Elfenbein specializes in working with Federal Employees relative to their retirement benefit plans, FEGLI, TSP, Social Security and Medicare, issues and solutions. Mr. Elfenbein’s mission is to help federal employees to understand their benefits, and to maximize their financial retirements while minimizing risk. Many of the federal benefit programs in place are complicated to understand and go through numerous revisions. It is Mr. Elfenbein’s job to be an expert on the various programs and to stay on top of changes.

Mickey enjoys in providing an individualized and complimentary retirement analysis for federal employees.

He has over 30 years of senior level experience in a variety of public and private enterprises, understands the needs of federal employees, and has expertise built on many years of high-level experience.

Is It Possible That The Social Security COLA Will Reach 9% in 2023?

Only 1% of Participants Aced this Social Security Retirement Benefits Quiz. Why Should You Check Your Expertise Before Making a Claim?