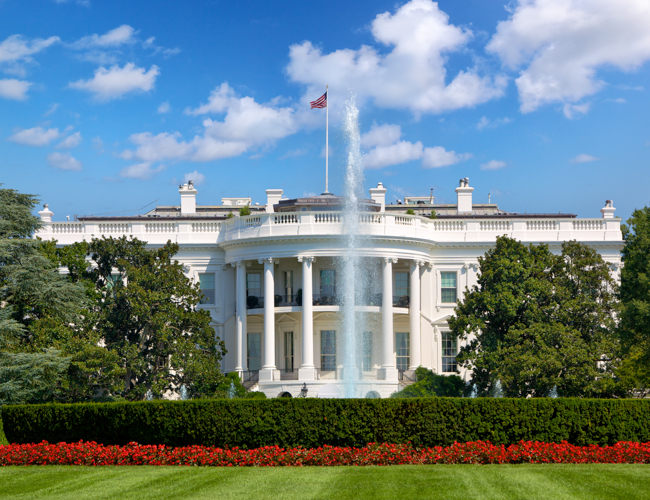 This program’s governing board voted for the delay after President Trump made nominations for three new members for the five-member board replacing members whose duty term has expired. Following directions from White House officials, Labor Secretary Eugene Scalia told media that the TSP’s governing board would stop making further arrangements to bring the changes approved in 2017 and then reconsidered last year.

The TSP released a statement and said that due to a different economic environment and the impact of widespread COVID-19 pandemic and the nomination of three new Federal Retirement Thrift Investment Board Members, the changes to implement the international stock I Fund have been delayed. The TSP further added that the officials expect to make the change to the broader I fund index this year, but once the Senate confirms the nominees, the board may vote to cancel the changes. It may take months for nominees to be appointed; Scalia’s letter mentioned that this process might take time.

It’s not clear how the board will react to the changes after the direct order. For now, the board has decided to delay the change without an acknowledgment by the TSP that the Labor Department has the authority to route its investment policies.

How Does the New Bill Affect Your Retirement Account?

It's High Time You Think About Your Life Insurance Policy

Should You Choose Stocks Or Bonds When Growing Your TSP Nest Egg?